Three generations of Belks turned out to support Tim and Johnny Belk as they were honored for their retail leadership. 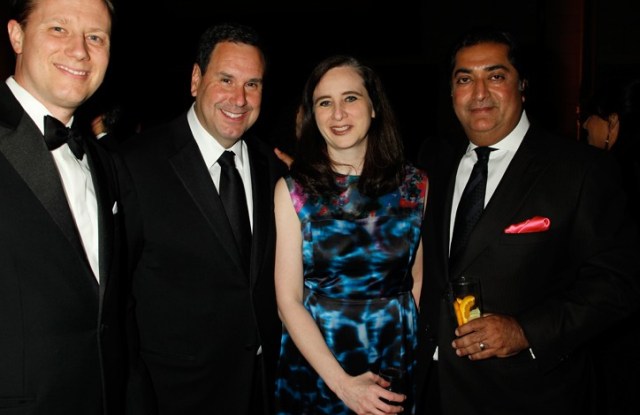 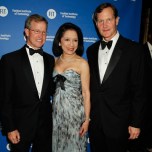 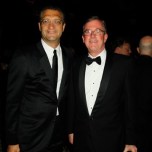 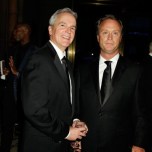 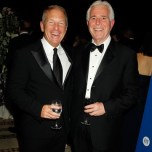 It was quite the family affair.

Members of the second, third and fourth generations of Belks turned out Wednesday night at the Fashion Institute of Technology’s annual black-tie gala for its Educational Foundation for the Fashion Industries fund.

Even Sarah Belk Gambrell, daughter of the company’s founder, make the trek to New York to support Tim and Johnny Belk as they were honored for their retail leadership.

Although Charlotte, N.C.-based Belk is the country’s largest privately held department store chain with more than 300 stores, it’s still viewed as a family business, said chief executive officer Tim Belk. But it’s a business that has evolved over the years.

“In many ways, we feel like a new business,” he said, referring to the company’s new corporate identity, logo and tag line that made their debut in October. But while the logo may have changed, Belk’s core values remain the same. Every year, he said, the company donates 2.5 percent of its pretax earnings to local charities in its communities.

And so the family was proud that the dinner raised $1.4 million for FIT. “Retail is getting better, we see it in our numbers and the numbers of our competitors,” Tim Belk said. “There’s more discretionary spending, but for some, it’s still difficult,” especially for college students who may struggle to pay their tuition, he said.

But with the money from the dinner, FIT will be able to renovate classrooms, add new classes and faculty and provide financial assistance to needy students, said Joyce Brown, president of FIT.

Johnny Belk, president and chief operating officer, awarded $2,500 to two fashion design students who created sportswear and special occasion looks for spring, inspired by the colors and tag line of the new Belk brand. The sportswear design will be manufactured and sold in Belk stores for spring.

Belk’s Southern heritage was also evident in the entertainment for the evening. Not only was the background music all country, there was a musical performance by Joe Firstman, a Charlotte-based musician who is featured in the store’s ads, and Mark Bryan of Hootie and the Blowfish.