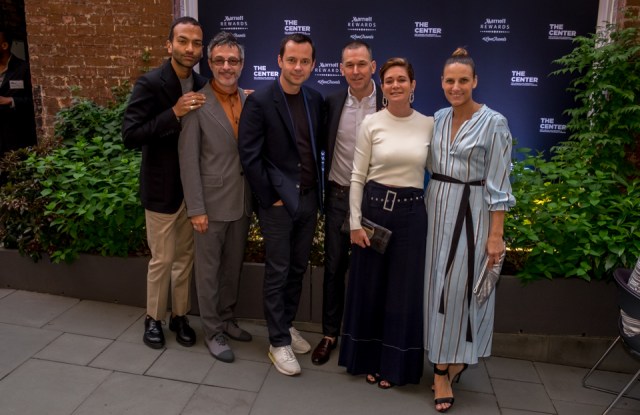 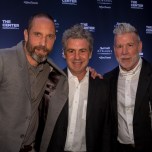 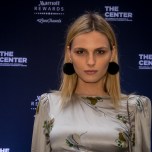 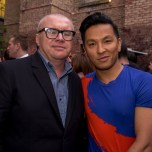 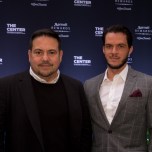 As a fashionable crowd sipped glasses of rosé in the garden next to the newly renovated Lesbian, Gay, Bisexual and Transgender Community Center in the West Village, conversation ultimately bounced to the topic of bathrooms — specifically, of equal bathroom access. Two weeks ago, the Obama administration released an order for all public schools to provide open bathroom access for transgender students, granting them access to the facility which matched their gender identity. But while The Center provides three bathroom options (male, female, all gender), many states — North Carolina, Alabama — have continued to impose limitations.

“I think the world is unfortunately going two ways,” Laurent Claquin, head of Kering Americas, reflected on LGBT acceptance. “It’s getting more and more acceptable in New York and worse in — I don’t want to point a finger at any state — but deep in the U.S., it’s actually very bad.”

“This event was literally born out of the goodness of people’s hearts. Sometimes fashion gets sort of a bad rap,” remarked The Center’s executive director Glennda Testone. “You might not hear something like ‘goodness of people’s hearts’ and ‘fashion’ in the same sentence. But I feel really lucky because I have always known these two things very, very close together.”

As guests shared summer travel plans over a family-style dinner, Dominique Lévy began the live fund-raising portion of the night. But while donations provide critical support for The Center’s operations, Lévy added that money isn’t the only path to activism. “Just being who we are, with pride joy and freedom, is in a way being an activist,” she said.

The event raised more than $325,000 for the organization.