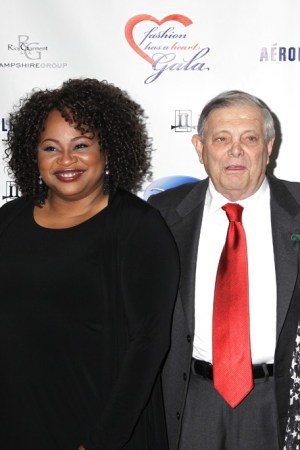 Fashion Delivers has met its fund-raising goal of $1.3 million, a fact boasted about by founder and chairman Allan Ellinger.

Ellinger, also a senior managing partner of Marketing Management Group, in opening remarks to the attendees of the annual fund-raising event Tuesday night at the American Museum of Natural History, said that despite more than 850 donors of product, “inventories are tighter” and implored those present to help the foundation “build more donor relations.”

The charitable foundation’s mandate is to provide disaster relief wherever needed, and since 2005 it has distributed more than $100 million in men’s and women’s apparel and home furnishings.

This year’s event included a lifetime achievement award to John Pomerantz, former chairman and chief executive officer of Leslie Fay Cos., and the establishment of a new annual honor, The John Pomerantz Leadership Award.