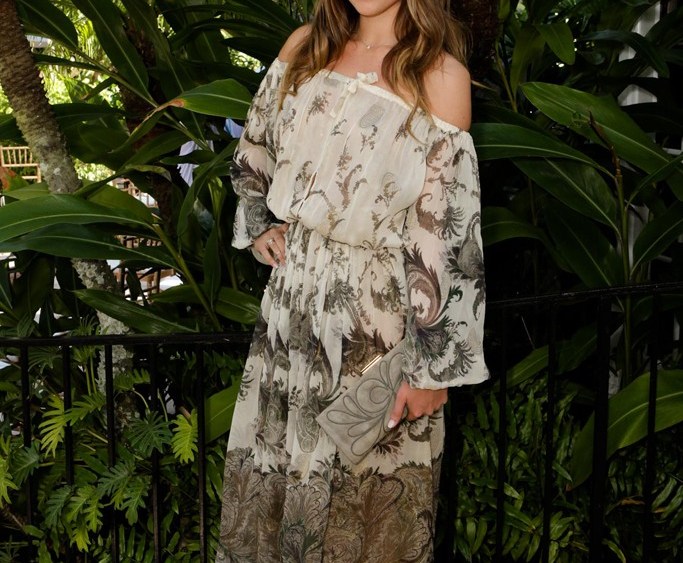 New was the name of the game at Salvatore Ferragamo’s party for the Boys’ Club of New York in Palm Beach, Fla., on Friday. It was a first for the charity regarding the venue and brand, which presented a new direction to a sea of fresh faces. Beaming from The Brazilian Court, the crowd’s youthful energy was purposely executed by hosts like Binkie Orthwein, who lives year-round on the island.

“Since Ferragamo revamped its look for the next generation, we thought it was suitable to rally the younger troops,” said Orthwein, whose three sons and quality of life inspired her move from New York, a growing trend. Far from the familiar bow pumps and flats, open-toe, over-the-knee boots with lace-up backs from creative director Massimiliano Giornetti’s spring collection raised a few eyebrows. Already hip to the makeover, many guests had purchased resort pieces for the luncheon (spring was available for preorder at the Worth Avenue boutique during the weekend with 10 percent of proceeds donated to the Boys’ Club). Wearing a beige, cropped linen jacket with leather Whipstitching and fringe, Sara Ayres, a host and president of the women’s board for the charity, salvaged a pink drink disaster, in white blouse and pants no less.

“An entire tray of Bellinis spilled down my back right before the event,” she said, thankful just to be out of the New York cold. That Ayres was able to convince golfers to come on a picture perfect, humidity-free day was an even greater feat as she greeted guests like year-round resident Karin Luter with disbelief.

“Trust me, if I were a better player, I’d be out there,” said Luter. Additional hosts Lourdes Fanjul, Muffy Miller, Alexia Hamm Ryan and Christine Schwarzman also were decked out in the house’s designs. Pauline Pitt, Serena Boardman, Bettina Anderson, Emilia Fanjul, Nicole Hanley Mellon and Mary Tobin were among those who lunched on watermelon radishes, salmon and strawberry sorbet throughout Café Boulud’s formal dining rooms and terrace.