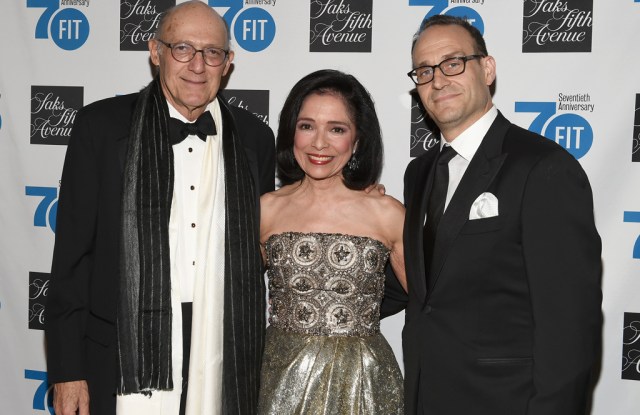 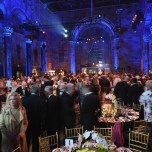 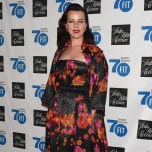 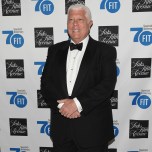 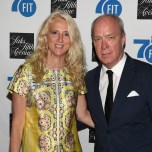 NEW YORK — At its annual gala Monday night, the Fashion Institute of Technology honored Saks Fifth Avenue and its new president Marc Metrick and Edwin Goodman, the longtime FIT board member and grandson of the founder of Bergdorf Goodman, and had something further to celebrate — its first new academic building in 48 years.

A gracious Goodman described Saks as a “great store, competing in a spirited way with Bergdorf’s, like the Cleveland Cavaliers and the Golden State Warriors.” He said he believed in “the transformative power of education” and that in the 19 years he’s served on the FIT board, the school has granted 60,000 degrees, with 85 percent of each graduating class finding a job within the first 12 months of leaving school.

Metrick, who keynoted FIT’s commencement this year, spoke about the importance of building relationships and the “seismic” shifts in retailing, and said that he was “so proud to be leading Saks Fifth Avenue.” He also credited FIT for training “the next generation of leaders.”