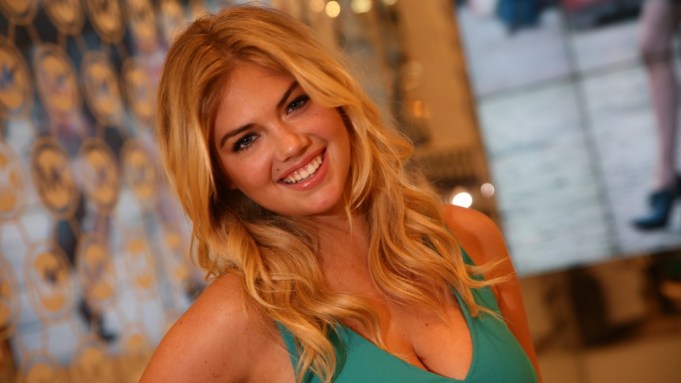 • Hordes of people on Fifth Ave., from Saks and Tiffany to Sephora.

• 5F is swarming with shoppers in paper Bergdorf Goodman crowns. It’s like the Burger King crown but more chic.

• Wall to wall hipsters (sorry, that’s what they are) in the ace hotel lobby for Opening Ceremony’s FNO

• Solange Knowles spinning at Coach with the brand’s new Legacy Collection in the background.

• Carol Lim, Humberto Leon and Spike Jonze at the Ace.

• Rachel Zoe and Rodger nearly assaulted by fans on the third floor of Bergdorfs.

• Guess what song the first contestant of Michael Kors’ karaoke sang? “I Wear My Sunglasses At Night”…shocker. Kors’ assessment of the performance? “I think that was reallly soulful and I think Rihanna might scratch her eyes out.”

• I actually have dreams of retiring from acting and becoming an ‘American Idol’ judge, even though I have none of the credentials so I get a bit of wish fulfillment tonight. — Debra Messing on judging karaoke at Michael Kors.

• When asked if he had warmed up his voice before serenading Sarah Jessica Parker at his Madison Avenue flagship, Oscar de la Renta waved his hands and said, “I’ve never even sung that song before.”

• Oops: Glass of Champagne knocked over and drenched Kate Upton’s pr girl who’s carrying not one but two Chanel bags.

• Karlie Kloss can cook. Her cookie collaboration with Momofoku is a hit. Special ingredient = agave nectar.

• Reed Krakoff, spontaneous? Who knew? “I always go away with my wife somewhere. We never talk about where we’re going. We decide at the last minute. It’s a nice tradition, very spontaneous,” the designer said of his post show plans.

• Madhouse at Macys. Michael Jackson blasting. Hundreds await Michael Kors on two. “It’s shoes, what do you expect?” said the security guard at the lineup.

• Hannah Bronfman on the turntables at Bottega Veneta as a gaggle of forlorn fashionistas sip Champagne.

• Ferragamo’s FNO party is invite only. Air kisses galore once you crack the velvet rope.

• Zac Posen made a quick appearance at Scoop. Long line to get in.

• Kellan Lutz jumping on a bed in bedding on 7 at Bloomingdale’s.

• Nicole Richie showed her new collection for QVC in the middle of the Meatpacking madness, at 14th and 9th