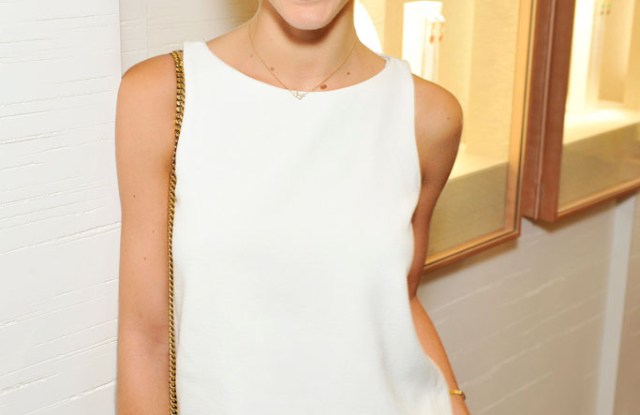 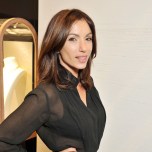 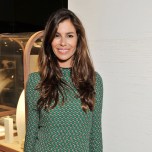 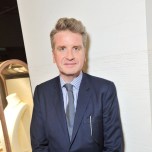 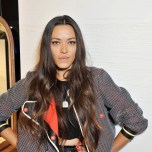 COME ONE, COME ALL: “Everyone is welcome at our store, whoever the customer and whatever the hour,” said Rachel Marouani, chief executive officer of Fred Paris.

True to her word, she threw open the doors of Fred’s new maison on Rue de la Paix on Wednesday evening for a cocktail that drew starlets Marie-Ange Casta, Alice Isaaz and Aure Atika and peers such as Virginie Courtin-Clarins, Courrège owners Jacques Bungert and Frédéric Torloting and De Beers ceo François Delage.

Opened a few weeks earlier, the four-story building at number 14 of the famed watch and jewelry thoroughfare is designed to reflect the spirit of founder Fred Samuel — think a French Riviera vibe with plenty of light.

The entrance is dedicated to pillar lines such as the Force 10 bracelet, with its interchangeable colored straps made of twisted steel, and the Pain de Sucre ring with clip-on, clip-off cabochon stones in materials ranging from pink quartz to turquoise and jade. Prices for both lines begin at around 1,000 euros, or $1,100 at current exchange. A smaller salon in the back showcases fine jewelry pieces costing up to 240,000 euros, or $265,000.

The building also features a reception room on the third floor with a rotating exhibit of archival pieces, which currently include examples of Fred’s collaborations with artists like Jean Cocteau and Bernard Buffet, and a dining room on the second floor. The fourth floor houses after-sales service.

Marouani said the entire store experience was designed to be welcoming, from the sofa on the ground floor to the soundtrack by Béatrice Ardisson and the scent — an exclusive blend of mimosa and pine.

“Fred is not about ostentatious luxury,” she said. “The idea was really to create the kind of apartment that Fred Samuel could have had and to make it come alive, like a modern way of making the house’s present coexist with its past.”

“There is definitely more foot traffic on Rue de la Paix and as a result, we are probably reaching people that do not cross Place Vendôme. Nonetheless, we are already seeing that among our first customers are people with strong potential who could well be customers for fine jewelry,” Marouani said.

Fred, which has a strong presence in France, Japan and South Korea, is now aiming to reach more Chinese people at home and abroad.

“Among our ambitions is seducing the Chinese. We opened a store in Shanghai last year and we also have a boutique in Singapore since one year,” she said. “If even 10 percent of the Chinese wanted to wear a Force 10, that would be marvelous.”