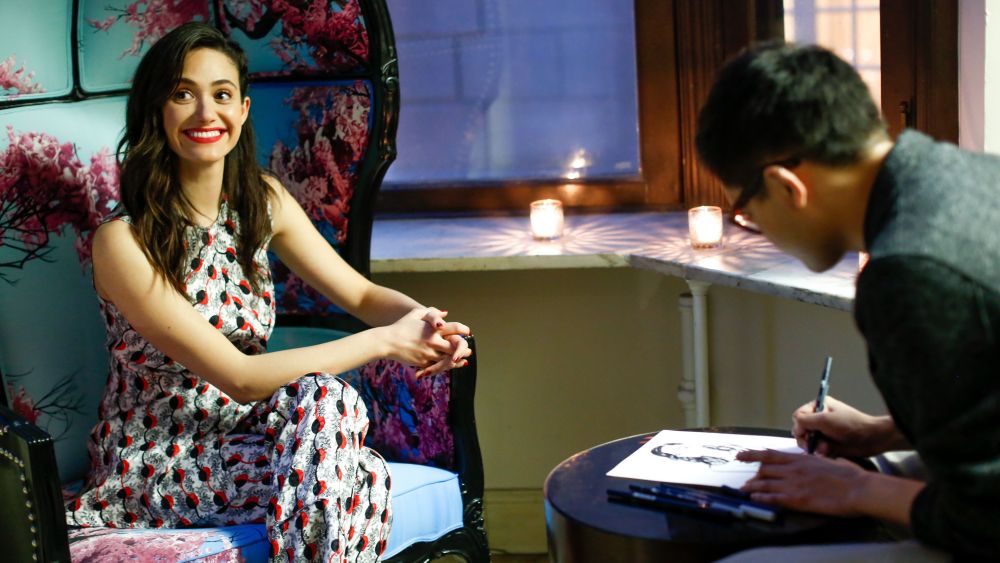 On Wednesday evening on the Upper East Side, Free Arts NYC took over the first three floors of the Harry F. Sinclair House for its annual art auction. The evening began with a silent auction — although thanks to the live band Onyx Collective, the rooms were far from quiet.

During a year when funding for the arts is at a greater than usual risk for being cut, the evening’s fund-raiser was especially vital for the organization, which provides arts education and mentorship for underserved children and families in the city.

“There’s a lot of us who are very fortunate to have introductions and have connections and have awareness and exposure, and our kids just don’t,” remarked Free Arts founder and executive director Liz Hopfan, reflecting on the organization’s importance. In addition to raising money, the evening also honored artist Taryn Simon. “I think it’s an important year for women, so it was an obvious choice to choose a woman,” Hopfan said. “[Simon] was very generous and supportive of our mission and the importance of arts. The reality that funding may be cut for programs such as Free Arts — I think that’s what really ignited Taryn’s passion for what we’re doing, is to know she can be a part of something and raise money for the cause.”

Perrier-Jouët and Marni sponsored the evening, and many ladies had come dressed accordingly, decked in the label’s designs. During dinner, CNN’s Katherine Jean Bolduan huddled with Emmy Rossum, who was in town between filming “Hard Powder” in Canada with Liam Neeson and prepping for season 8 of “Shameless.” She wasn’t the only philanthropic actress in the room.

“It’s an amazing organization, and also I really am a fan of Taryn’s,” Maggie Gyllenhaal remarked. “I saw the piece she did — I guess it was last year — the mourning piece at the uptown Armory,” she added, reflecting on Simon’s 2016 performance installation piece “An Occupation of Loss.” It was so incredible — it was one of my favorite works of art I’ve ever seen.”

During the dinner’s live auction, Simon watched the piece she had donated sell for $38,000, while studio visits with artists such as Marilyn Minter and Rashid Johnson were also up for grabs. Johnson was so excited about his studio visit that he bid on it himself. (No worries; he didn’t win.) “Namaste b—hes, namaste,” remarked one caped guest, who placed the winning bid for the final lot of the evening, a studio visit with Eddie Martinez.