Sponsored by Fendi, the 17th-annual event honored O'Brien for his artistic and cultural contributions. 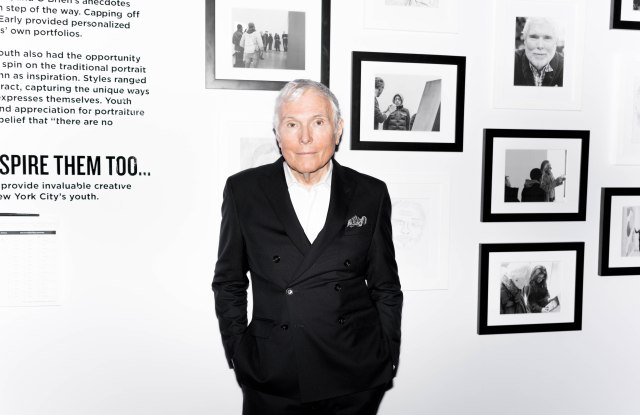 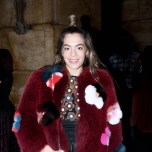 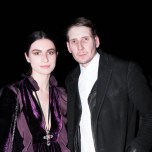 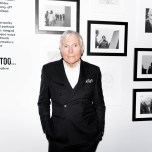 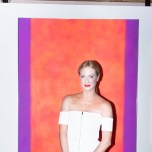 Glenn O’Brien’s lengthy, prolific career decorated the walls of the Surrogate’s Courthouse in lower Manhattan for the Free Arts NYC Annual Art Auction on Wednesday night. Near the entrance, a collage of black-and-white photographs — priced at $250 a pop to benefit the nonprofit — showed a young O’Brien hanging out with Debbie Harry and the late Jean-Michel Basquiat. Snippets from “TV Party” — his public access television show that ran from 1978 to 1982 — were projected onto the building’s elaborate marble interiors. Another wall displayed the work of young artists who had rendered O’Brien’s countenance in a series of portraits. “Some of these are frightening,” he said, surveying the drawings. “I mean, I guess sometimes I look like that when I wake up in the morning.”

Recently, O’Brien has been using his Twitter account, @lordrochester, to express his political musings. “I’ve been losing followers. I think the Hillary [Clinton] people don’t like me,” he said. “But I stopped tweeting about sports, because I knew that was not popular.” Later, during a speech over dinner, O’Brien — who admitted he never thought he would receive an award and never wanted to — pondered his next career move, suggesting that he should replace Michael Strahan on ABC because “Live With Kelly and Glenn” has “a nice ring to it.”

Those interested in shelling out $1,000 for the cause could also get a large format Polaroid portrait taken by Sante D’Orazio. “I’m a fancy photographer, you know,” he joked. “I’m trying to do a good deed.” D’Orazio said he’s been friends with O’Brien and Prince for about 25 years, during which the art world has changed considerably. “It’s about money today,” he said. “And, you know, there’s still great art and great artists. But [the money] can really handicap everyone creatively.…It’s just a bummer if it affects you as an artist and it affects the work. That’s a real drag.”

Speaking of money: the event’s live auction led by Paddle 8’s Alexander Gilkes yielded more than $100,000 for the organization.