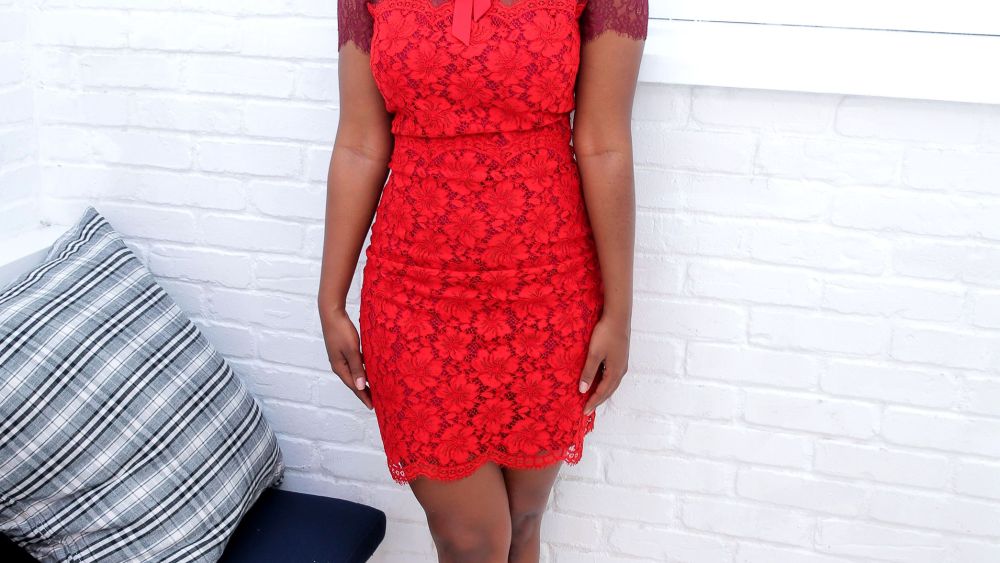 Hollywood is accustomed to gridlock. But guests at Glamour’s “Game Changers” luncheon faced a more personal kind of traffic on Wednesday. “So sorry I’m in your way,” Geena Davis said as she found herself pressed against a wall on the front patio of Au Fudge as a photographer attempted to snap a shot of Lea Michele with Emily Ratajkowski. The room was so packed that attendees could barely move an inch without running into someone they wanted to chat up, assuming they could reach them.

Nearby, an overwhelmed Halsey sat in a corner, quietly taking in the scene. “I’m the new kid on the block,” said the 21-year-old singer. “I’m very shy and I’m very easily intimated.” She eventually introduced herself to fellow guests with her given name, Ashley. The singer said she hoped to chat with others about her own cause. “A couple months ago, I was diagnosed with endometriosis. It’s the number-one cause of infertility for women,” Halsey said. “It’s often misdiagnosed because a lot of doctors will pin it as women overreacting about their pain. It grinds my gears to think about women being told that they’re simply too sensitive and having to feel like they’re crazy.”

Halsey recently began working with The Endometriosis Foundation of America to bring awareness to the disease, and credits “Top Chef” hostess and the organization’s cofounder Padma Lakshmi as being an inspiration. “She gave me a lot of tips and tricks for getting through my career and being able to follow my dream while maintaining a very painful physical condition,” she said. “To have another woman in the same boat as me give me a very honest and intimate conversation meant a lot…It was the first time I really connected with another woman in the industry in that way.”

That was just the type of conversation that Cindi Leive hoped to spark. “Today is about celebrating game-changing women,” she said. “There’s so much of it going on in L.A. right now.”

Leive then prompted each guest to introduce themselves and reveal what they’re passionate about. Table talk quickly turned to gender politics. Davis discussed her Arkansas-based Bentonville Film Festival which has an emphasis on diverse storytelling. Ratajkowski shared her brand of feminism. Michele noted that she wants to represent what real women look like after divulging that she was once told she should consider plastic surgery. Ariel Winter emphasized the importance of promoting positive body images. Meanwhile, Jaime King divulged that she struggled with maternity leave while working on a recent television set and said she was surprised to learn that her job considered pregnancy “a disability.”