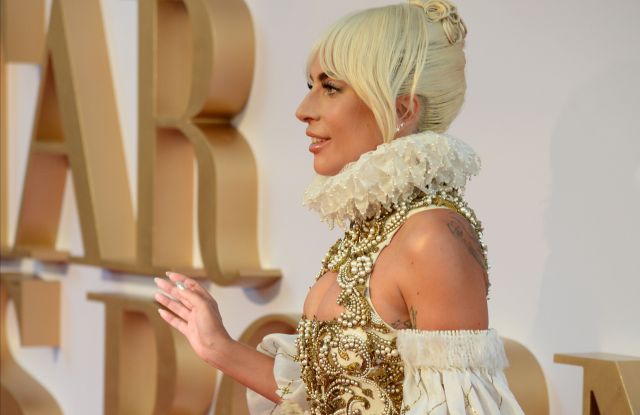 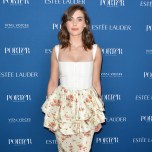 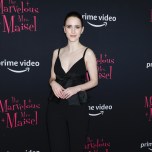 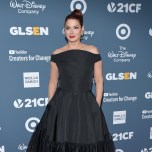 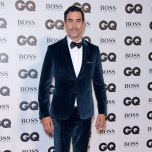 Well, no surprises there. “American Crime Story: The Assassination of Gianni Versace,” “A Star is Born,” “Vice” and “The Favourite” were the top titles receiving nods from the Hollywood Foreign Press Association on Thursday morning as nominations for the 76th Golden Globe Awards were doled out in Beverly Hills. Many of the actors singled out were already in the mix at September’s Emmy Awards – Rachel Brosnahan, Thandie Newton, Penelope Cruz – but the rash of fall films now in awards season contention added some new blood to the roster, such as Emma Stone, Rachel Weisz and Olivia Colman for the court drama “The Favourite,” and of course, Lady Gaga and Bradley Cooper for “A Star is Born.”

Designers know the drill well by now, as do fashion houses, who have been jockeying for pole position with nominees and attendees since the film festivals began in the fall. Indeed, it will be a nonstop sprint to the red carpet as the awards show falls on Jan. 6 this year, less than a week after the holidays and less than two months until the Academy Awards on Feb. 24. Which runway finale gowns will be adapted for the red carpet? Who will don the latest couture creation? These questions loom as large as who will take home the trophies at the Sandra Oh and Andy Samberg-hosted show, which will be broadcast live at 5 p.m. PT/8 p.m. ET on NBC.