Fashion’s old guard toasted the former Vogue editor in chief and the new Web-based magazine The Aesthete on Thursday. 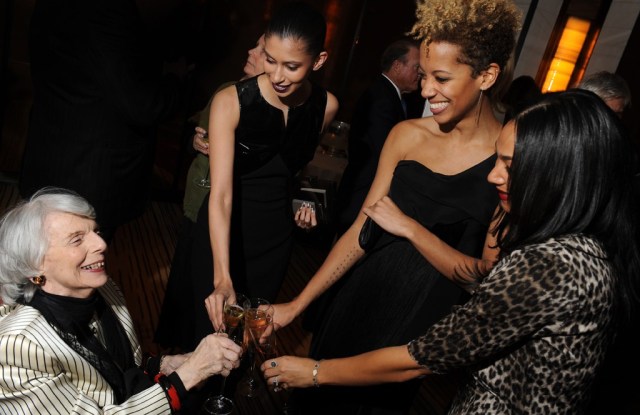 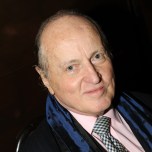 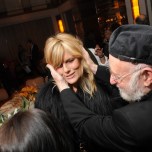 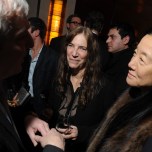 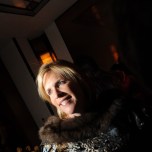 Fashion’s old guard headed to The Mark on Thursday evening for a dinner hosted by Paul Sinclaire and Joe Mimran in honor of Grace Mirabella and the new Web-based magazine The Aesthete, which will host an upcoming video feature on the former Vogue editor in chief.

Mirabella, who edited the magazine from 1971 to 1988, and later founded Mirabella with Rupert Murdoch, sat bolt upright in one of two armchairs, receiving a rotating host of friends and former models (Vera Wang, Mary McFadden, Patti Smith, Patti Hansen, Isabella Rossellini, Ann Dexter-Jones, Albert Watson and Carmen dell’Orefice) in the other.

“You look back on a career — and I think it’s stupid to do that, I hate to look back, but you do — and I realized I never had any major disappointments. Really. And I look back, too, and I think, ‘Did I really do all that?!’” she mused of her multidecade career in fashion.

Wang was on hand during cocktails to praise Mirabella, her one-time editor in chief.

“I remember being so nervous about leaving because it had really been my whole life,” Wang said. “She was so very supportive of me, and I learned lessons at Vogue that were really very important life lessons, and a lot of that was because of who my boss was. I’m grateful for that.”

At dinner, Steven Sebring sat with Smith (whom he directed in the documentary “Patti Smith: Dream of Life”), Dexter-Jones and Wes Gordon while McFadden joined Mario Buatta, Rossellini, Marjorie Gubelmann, Peter Pennoyer and Mirabella herself at Sinclaire’s table.

Buatta produced a plastic wind-up cockroach from the pocket of his suit jacket, wound it, and hid it, twitching, under McFadden’s napkin.

“His name is Harold,” the interior designer explained, “and they call me ‘the Prince of Chintz.’”

McFadden lifted the napkin and collected the toy, nonplussed, as an observant passing waiter seemed to experience a small stroke.

As the entrees were distributed, Rossellini toasted the guest of honor; “I am just thankful to have had such grace as Grace in my life, in all of our lives,” the actress beamed. “Thank you for everything you’ve given us, for your light and warmth and undeniable talent.”

Buatta wound up a mouse on wheels the size of a walnut, which careened off toward Gubelmann.