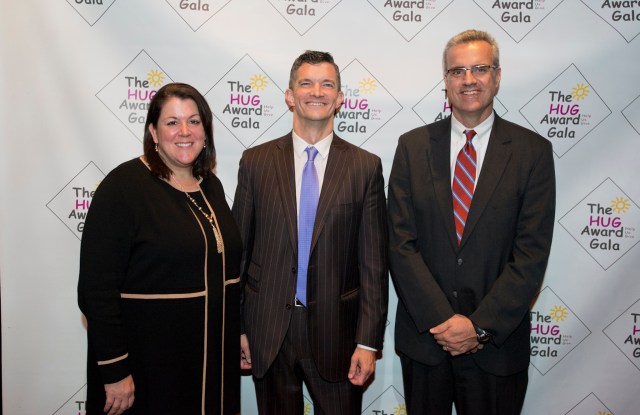 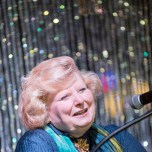 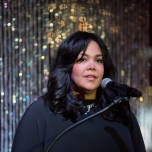 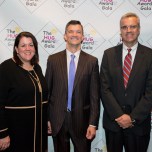 NEW YORK — The innerwear industry came together this week for the 60th annual H.U.G. Award Gala, which is sponsored by The Intimate Apparel Square Club, a New York-based charity that supports pediatric treatment and rehabilitation.

“You made me feel like Cinderella tonight,” said Gold, who contracted polio at age five and made her mission to come back to the Rusk Rehab at NYU’s Langone Medical Center,where she was treated by founder Dr. Howard A Rusk. “We are really about magic, and love and caring. It’s so important to give our children respect for themselves and a zeal for life.”

Jodie Johnson, the senior vice president and general merchandise manager of footwear, handbags and intimates at J.C. Penney, accepted the award on behalf of the retailer.

Howard Upchurch, group president of innerwear for the Americas at Hanesbrands, accepted an award on behalf of the innerwear giant, which includes Bali, Playtex, Maidenform, Hanes and Champion.

“I’ve been with Hanes for over 28 years and I can truly say that no other industry gets together and gives back like the intimate apparel industry,” said Upchurch, who proceeded to donate an additional $25,000 to the IASC.