The event drew a group of PYTs, there to celebrate "the new Coach." 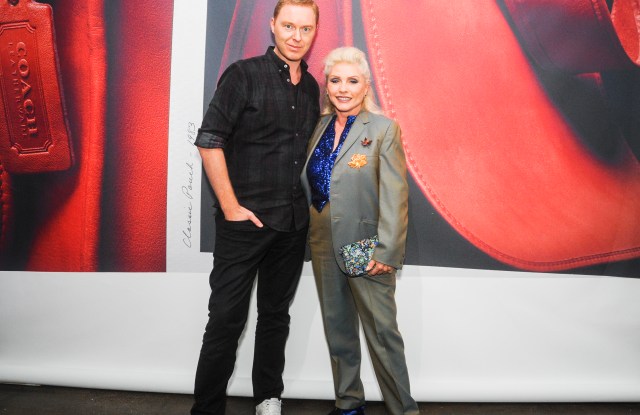 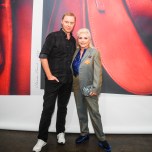 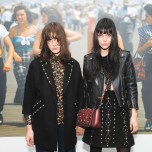 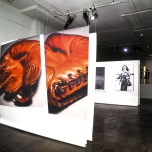 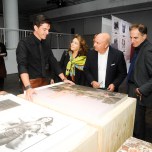 Coach celebrated the release of its 75th anniversary book, “Coach: A Story of New York Cool” — a Rizzoli publication — with a cocktail party in New York on Thursday evening.

“I guess the 75th anniversary gave me a good excuse to tell a lot of the story about Coach: Why it’s unique, why it’s different. We were able to put together a book with Fabien [Baron] in a way that really looked forward — cut through the filter of what I’m doing today at Coach,” said Vevers.

In changing the public’s perception of Coach, Vevers has spawned a new tidbit of fashion lexicon. “The New Coach,” was overheard in conversations throughout the room, with Ambrose observed versing her plus-one on Vevers’ ascent.

“For us it’s a completely new direction. Creatively in many ways this is the third chapter of the Coach brand. The first chapter being Coach as a traditional house of leather. That second chapter, post our IPO, when we added some fun, fashion and femininity to the brand. And now with Stuart’s vision, Coach truly being defined as a modern luxury brand,” said Luis.

One of the PYTs in attendance, Hari Nef, spoke about the brand: “I’m so happy that they are welcoming me into the Coach universe. The big brands in New York, I don’t work with them a lot — they don’t invite me to things or dress me for things. I have that relationship with Gucci and all these great friends in European design. Coach is really the first big American brand to extend its hand to me — it’s really nice and affirming.”

Added Debbie Harry: “I love Stuart and we’ve been a fan and supporter of Joel [Dinerstein] for a long time, he asked me to write the forward to the book. Joel is a ‘professor of cool’ — I think it’s great that he did this and Coach backed it up. Coach has been such a standard-bearer for so long. It’s smart marketing for them.”