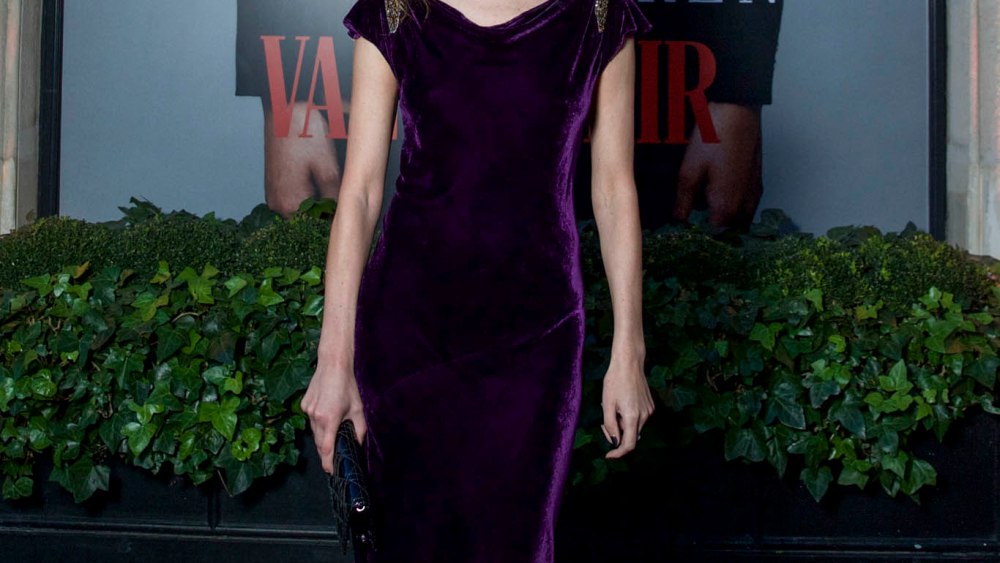 PARIS — The garden at Ralph’s, designer Ralph Lauren’s restaurant on the Boulevard Saint Germain, was bathed in candlelight for the brand’s 50th birthday.

Model Lineisy Montero, who walked in the designer’s 50th anniversary show in New York, was spotted posing for pictures with friends at the event’s photo booth. Montero was in the Isabel Marant and Dior shows in Paris this season. “I loved the dance theme of the Dior show — it was so magical and romantic,” she said. “But it was tricky: we rehearsed twice to make sure we didn’t bump into the dancers who were performing while we walked.”

Belgian model Anouck Lepère was walking round the Lauren flagship store, taking in the molded ceilings and gold mirrors. Lepère, who has a degree in architecture, has just started working in the field. “It’s completely new to me. I’ve not built a house yet, though; I’m still working on the 3-D models.”

Designers also stopped by the birthday bash. Vanessa Seward and husband Bertrand Burgalat were chatting with jewelry designer Elie Top and decorator Vincent Darré. “I love the brand’s cowboy chic look. I’m a fan of Ralph Lauren velvet blazers,” said Seward, who marveled at the longevity of the brand. “It’s impressive in this day and age.”

Harley Viera-Newton, who started her line HVN in 2016, was trying to find the best setup to take pictures of husband Ross Schwartzman wearing a vintage Ralph Lauren Polo sweater. She’s pleased that the trend for ultrafeminine dresses has taken off since creating her brand. “I’ve always been a dress girl, it’s kind of my uniform,” she laughed. “The more dresses the better as far as I’m concerned.”

Yasmine Eslami is more focused about what’s worn underneath. The lingerie and swimwear designer is launching her first men’s line in collaboration with Andreas Kronthaler for Vivienne Westwood. “I’ve known Andreas for 25 years and we’ve had this project for a while,” Eslami said. “He was the inspiration for the line: boxers, briefs and vests in three colors.” The collaboration will launch in January.