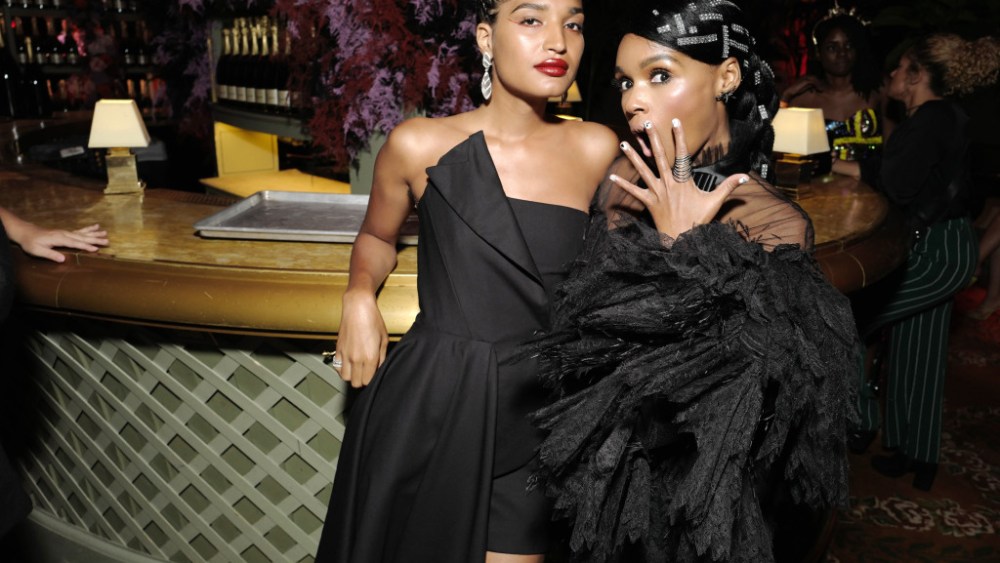 Harper’s Bazaar’s annual Icons party, held the Friday night in September of NYFW, has held reign as the hottest party of the week since its inception in 2014. Models and a good dose of A-listers have crowded the Plaza hotel for a late night of dancing, schmoozing and a headlining performance, making it an invite coveted by just about every junior editor and fashion week-attending celeb in town.

But the steam seems to have run out, as evidenced by this year’s party, which featured a performance by Alicia Keys. As the week ramped up and talk of weekend plans were discussed, it was hard pressed to find an editor or partygoer who was buzzing about the party. Nowhere to be seen were the Hadids or the Kardashian-Jenners, usual mainstays of the event. And while the occasional big-name celeb was spotted — we always do love Janelle Monáe and Shailene Woodley — the crowd skewed more model-y and up-and-comer than in past years.

Recent years have had performances by The Weeknd, who brought then-girlfriend Selena Gomez along; Kanye West, who went on an onstage rant in 2016,  and Katy Perry, who serenaded audience member Mariah Carey during her set. Last year’s performance, with Christina Aguilera, drew headlines not for Xtina’s pipes (as good as they are) but for the shoe-throwing fight downstairs between Nicki Minaj and Cardi B. (Both stayed home this year.)

So perhaps the Icons committee was trying to strike a more subdued note this time. Once past the chaos at the entrance, a string quartet sat awaiting guests, playing Taylor Swift’s “Shake It Off.” A pregnant Ashley Graham chatted with Hannah Bronfman by the lobby bar; a pair in denim jackets and jeans wove through the gown-and-tux crowd; a bodyguard briskly escorted a man in a corduroy jacket out to the entrance.

Inside, actors from your favorite TV shows made the rounds. There was Cousin Greg from “Succession” (Nicolas Braun), there were the Euphoria kids (Sydney Sweeney, Angus Cloud), there was Jameela Jamil of “The Good Place.” Charlie Plummer was there in the crowd, as were newlyweds Heidi Klum and Tom Kaulitz, who chatted with Christian Siriano. Woodley, who is featured in the September Icons issue, hung back in the ballroom, swaying about happily to Keys during her set.

Downstairs in the lobby, nearing midnight, seemed to be the cool hangout, while the rest of the party went on upstairs. Monáe hung by the bar talking to Indya Moore; Moore’s “Pose” colleague Janet Mock was nearby, as was playwright Jeremy O. Harris. The ever-darling Alton Mason bolted past, hurrying up the stairs to catch the tail end of the performance