The movie mogul was the new co-host of the annual event attended by Halle Berry, Adrien Brody and Anne Hathaway. 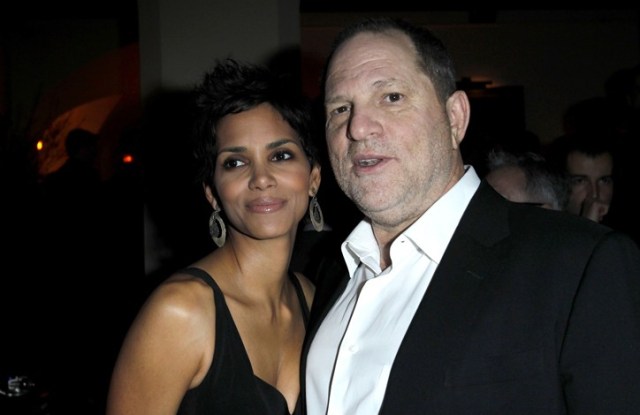 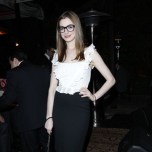 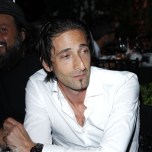 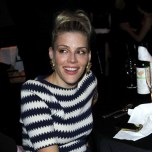 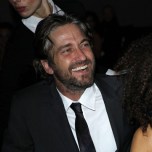 “No, I’m not the new face of Dior,” said Harvey Weinstein in an attempt to explain his connection to the fashion house’s Oscar week dinner on Wednesday night. “Marion Cotillard got me to do this.”

The movie mogul was the new co-host of the annual dinner, transforming it from an intimate affair beneath the Chateau Marmont colonnade to a 150-person event that took over the entire patio and garden. Hollywood was well represented by Halle Berry, Adrien Brody, Sharon Stone, Anne Hathaway, Ginnifer Goodwin and Hayden Panettiere, while Audrey Marnay, Olivier Martinez, Ellen Von Unwerth and copious amounts of Moet & Chandon added some Parisian flair.

“For me, this is like a family reunion,” said Stone, surrounded by an entourage of producers. For Rosario Dawson, who just returned from the Democratic Republic of Congo, it was a time “to get back to work and find a job.”

At least she was in the right company for networking.