The partnership resulted in a five-pocket jean created from seersucker fabric. 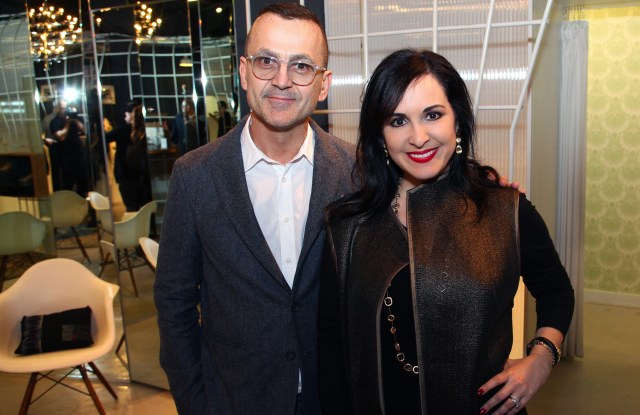 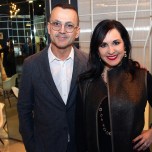 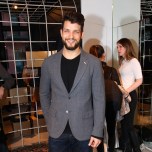 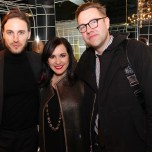 NEW YORK — Laurie Aronson is nothing if not adaptable.

The president and chief executive officer of Haspel, the 106-year-old New Orleans-based men’s brand founded by her grandfather, found herself the sole host at the Raleigh Denim Workshop in SoHo Thursday night.

Due to some nasty weather, her co-hosts, Victor Lytvinenko and Sarah Yarborough of Raleigh Denim, were unable to fly to New York to celebrate the brands’ partnership, so Aronson was on her own. But she graciously took center stage and welcomed the guests who had come to the store to toast the Haspel x Raleigh Denim collaboration.

Aronson proudly showed off the garment-dyed five-pocket jeans that were made from Haspel’s signature seersucker fabric. The jeans, which are being introduced for spring and will retail for $250, are offered in four washes: sage, driftwood, blue and indigo.

The association was a natural, she said, since Raleigh and Haspel are both Southern companies with similar mind-sets.

The jeans will be sold at the Raleigh Denim store in New York, the AB Fits store in San Francisco and online. The indigo model is being sold exclusively through Nordstrom, she said.

This is the first such collaboration for Haspel, which also formed a partnership with the New Orleans  jewelry-maker Mignon Faget, which created two rubber cuffs, a tie bar, a lapel pin and cuff links that speak to Haspel’s history in seersucker with their blue-and-white color scheme.