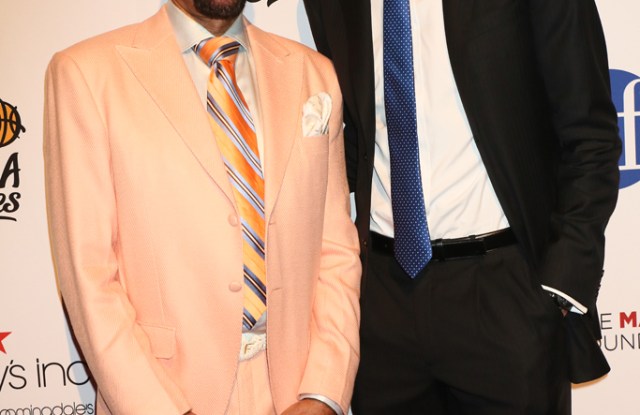 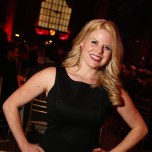 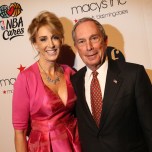 There wasn’t a dry eye in the room at the 15th annual Heartworks Gala, a fund-raising event that benefits The Marfan Foundation, a group that helps patients and families affected by the Marfan syndrome, a genetic connective-tissue disorder.

The event honored Marfan sufferers and their biggest supporters. Carolyn Levering, the outgoing emeritus chief executive officer of the foundation, and Isaiah Austin, the former Baylor University basketball star who has the disease, were awarded this year.

“I’m accepting this award for all the people who have been through this walk and journey with me,” said 21-year-old Austin, who pushed through tears while giving his speech.

Austin had to withdraw from the 2014 NBA draft when he found out, only a few days before the draft, that he had Marfans and needed to stop playing basketball. Austin’s diagnosis has brought a surge of attention to the disease. The day after he revealed he was afflicted with the disease, traffic to the Marfan Foundation Web site shot up from 60,000 visits to half a million, according to Martin.

The event raised $1.2 million for the foundation.