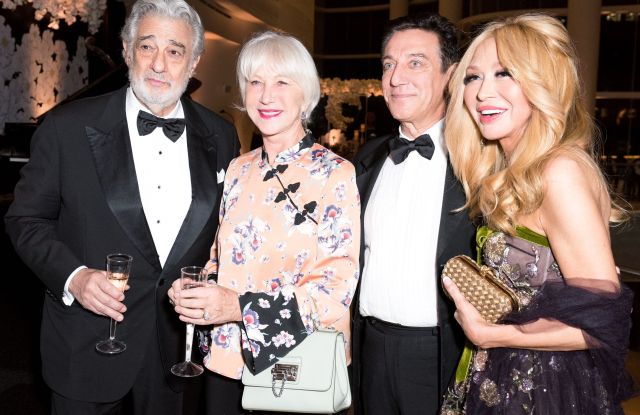 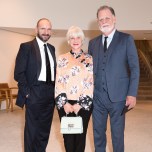 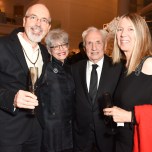 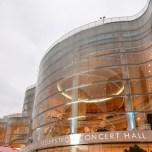 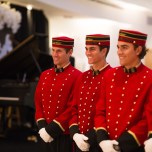 CONCERT NIGHT: “It was worth every mile,” drawled Lynn Wyatt of South Coast Plaza’s lavish 50th anniversary celebration on Monday night. The festivities took place at the Renée and Henry Segerstrom Concert Hall at Segerstrom Center for the Arts, where Henry’s widow Elizabeth Segerstrom hosted a concert by the Mariinsky Theatre Orchestra, presented by The Philharmonic Society of Orange County.

After the rousing concert, which included Richard Strauss’ “A Hero’s Life,” Gergiev told the crowd, “Henry was a great hero, a dear friend and a good Southern Californian. I was lucky to have been at his side in the last few hours of his life, as I was in New York conducting the Philharmonic at the time.” He said the decision to play Strauss’ work was a “complete coincidence, but sometimes we don’t get to make all the decisions. This concert is devoted to his great life.”

After multiple standing ovations and an encore performance of Mussorgsky’s “The Great Gate of Kiev” from “Pictures at an Exhibition,” guests adjourned to the gallery level for dinner and more entertainment.

Fiennes told the crowd, “Perhaps of all arts, music is the one that can sidestep language or visual conditioning, music reaches straight into the soul, putting orders and national and political differences out of focus.” He thanked Elizabeth Segerstrom for continuing her late husband’s legacy in the arts, and gave shout outs to the other performers in the crowd.

The festivities continued on Wednesday, when a new Assouline book, “South Coast Plaza,” was unveiled aboard Frank Gehry’s sailboat, Foggy. It was apropos given the un-Californian weather that arrived just in time for Halloween.