Amar’e and Alexis Stoudemire, Zani Gugelmann, Nicole Hanley Mellon and Fe Fendi turned out for the event on Tuesday night. 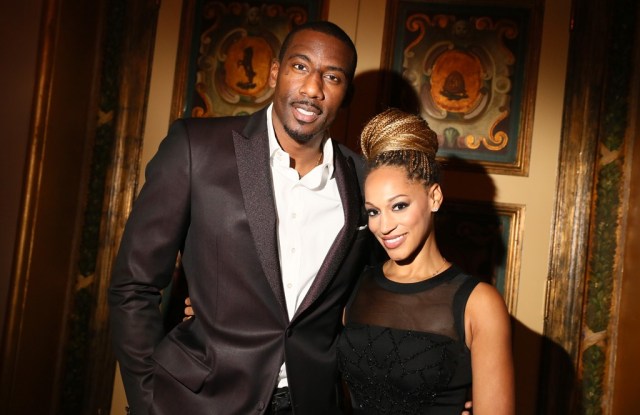 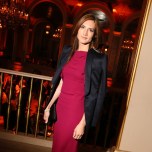 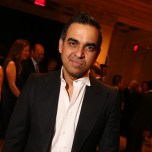 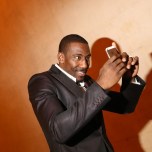 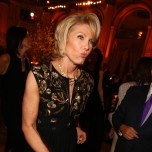 Uptown socials mingled with an investment-banker-heavy crowd Tuesday night in Manhattan at The Plaza hotel’s Grand Ballroom during the annual gala for the Henry Street Settlement organization. “Some friends invited me to join their table and I think it’s a great organization,” said Maggie Betts. Those friends turned out to be Amar’e Stoudemire and his wife Alexis, who was honored with the social-service organization’s Young Leadership Award for her dedication to improving the lives of at-risk youth — she is the president of the couple’s charitable foundation. Joanna Baker de Neufville, Zani Gugelmann, Nicole Hanley Mellon and Fe and Alessandro Fendi also turned up for the gala, which was sponsored by Mulberry.

The Stoudemires were seated at table 34, where conversation turned to Mayor Bill de Blasio’s recent vow to ban horse-drawn carriages in the city. “So that’s the new rule, eh? We didn’t really know it was bad for them,” said Stoudemire, motioning to his wife. “I’d ride my horse through the neighborhood if I had one, though,” continued the 6-foot, 11-inch Knick. “If I had a massive horse, I’d ride it.”

One of the marquee lots during the gala’s auction was an experience at the Chanel-owned Château Rauzan-Ségla, a winery in the Bordeaux region of France. Stoudemire went head to head with his most-formidable adversary since Monday night’s Miami Heat game, Christine Schwarzman. She is a philanthropist and intellectual property lawyer who just happens to be the wife of billionaire Stephen A. Schwarzman, cofounder of the private equity firm the Blackstone Group. In a rare recent victory for the basketball great, he won the lot for $17,000, surely a drop in the bucket for both, and the two hugged it out. Later Schwarzman won the prize as well after she matched his bid. A total of $62,500 was raised from four luxury lots, including a Dustin Yellin painting and courtside tickets to a Knicks game, natch.

Later, as Alexis Stoudemire took the stage for a short thank-you speech, Amar’e assumed the role of proud husband, snapping photos with his iPhone. She has a new project up her sleeve too, and it won’t involve her other half: Next September, she’s grabbing 50 of her friends — though 100 is her “dream” — for a week-long trip to Haiti to volunteer on rebuilding efforts. “I want all women,” she told WWD. “I’m taking my two daughters. I’ve never been, but I was just so inspired.”