The Henry Street Settlement held its inaugural Cinematheque fund-raiser on Tuesday at Metrograph. 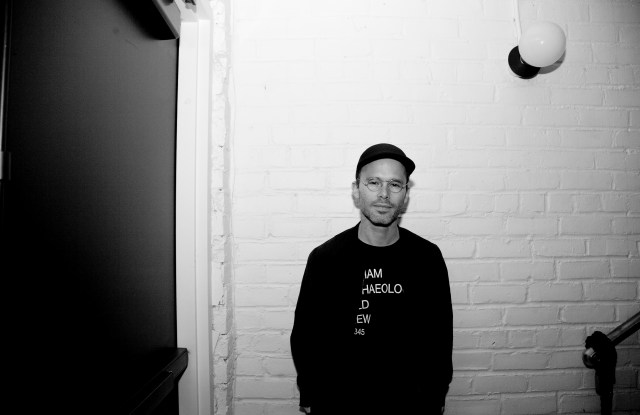 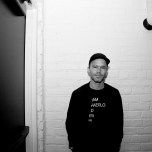 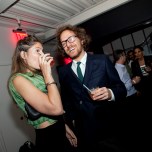 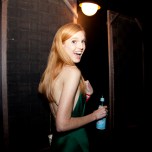 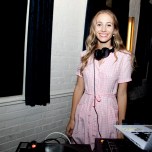 “On a 75-degree day, you can rest assured that Canal Street will still smell like Canal Street,” said David Garza, executive director of Henry Street Settlement, to the crowd at Metrograph on Tuesday night of the neighborhood home to the theater.

Another staple of the Lower East Side is Henry Street Settlement, an established social service program that for over 124 years has been serving the lower Manhattan community. Out to show support for the Settlement were cohost Stella Schnabel, actor Arturo Castro, Jane Rosenthal of the Tribeca Film Festival, artist Daniel Arsham and more.

Henry Street provides a range of social services, from day care to senior care. “The nature of our services is that we are place-based, so that we can really understand the community and the needs and help address them. We serve whole families, whole blocks, whole neighborhoods in hopes to make the city a better place,” Garza said.

In a ploy to draw a younger, more downtown crowd to the philanthropy scene, Henry Street partnered with the art house movie theater Metrograph to throw the first annual Cinematheque party (previous galas were held uptown at the Plaza, and unsurprisingly drew a more seasoned audience).

“Well, we’ve been talking about relaunching the platform because we traditionally held our gala at the Plaza, but I’ve come on the board recently and have kind of infused the youth movement to bring it back to the Lower East Side,” said Henry Street board member Teddy Liouliakis.

With movie popcorn and boxed candy in hand, guests huddled into the theater to view a special screening of Arsham’s film series, “Future Relics,” which features cameos by Juliette Lewis and James Franco. Arsham was asked to come onto the Henry Street team to lend his creative hand to the Settlement’s new programing initiative.

“They wanted to do something on the Lower East Side, they wanted to do something that was a little bit more related to their new audience, especially [something] the younger people that they work with could associate with,” he said of his involvement. He recently had teenage students from Henry Street’s Abron Arts Center Engagement Program and Expanded Horizons Program in his studio for a hands-on artistic experience; the students were in attendance on Tuesday, decked out in Arsham’s studio lab coats to shoot the scene on Polaroid cameras.