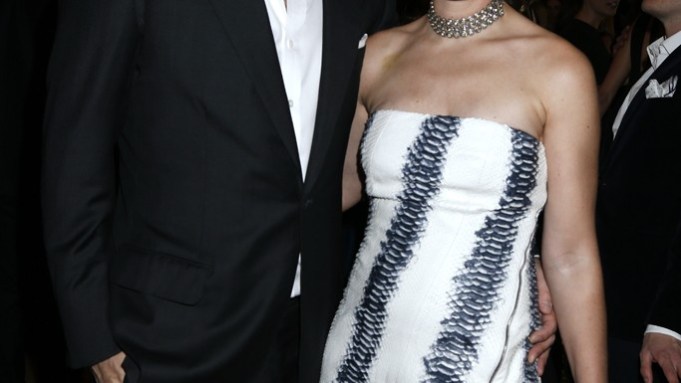 “The contributions he [Krakoff] has made to organizations help level the playing field, particularly in education…and the arts. His connectivity to those worlds really reinforces why he’s an excellent selection for honoree,” David Garza, executive director of Henry Street Settlement told WWD.

Accompanied by his wife Delphine, Krakoff posed for photos with Garza and Alina Cho, who would later present the designer with his award.

“David Garza does something quite incredible with his life,” Krakoff said. “It’s funny, his wife said to me as I was standing outside, ‘I love your work,’ and I said, ‘the work I do is pretty meaningless compared to the work your husband does,’” Krakoff said, welling up. “I feel incredibly lucky to be in a position where I can be involved with an organization like this.” Following the ceremony, revelers, including Tommy and Dee Hilfiger, John Demsey, Amanda Hearst, Muffie Potter Aston, Barbara von Bismarck and Lesley and David Schulhof, danced to beats by DJ Scott Melker.