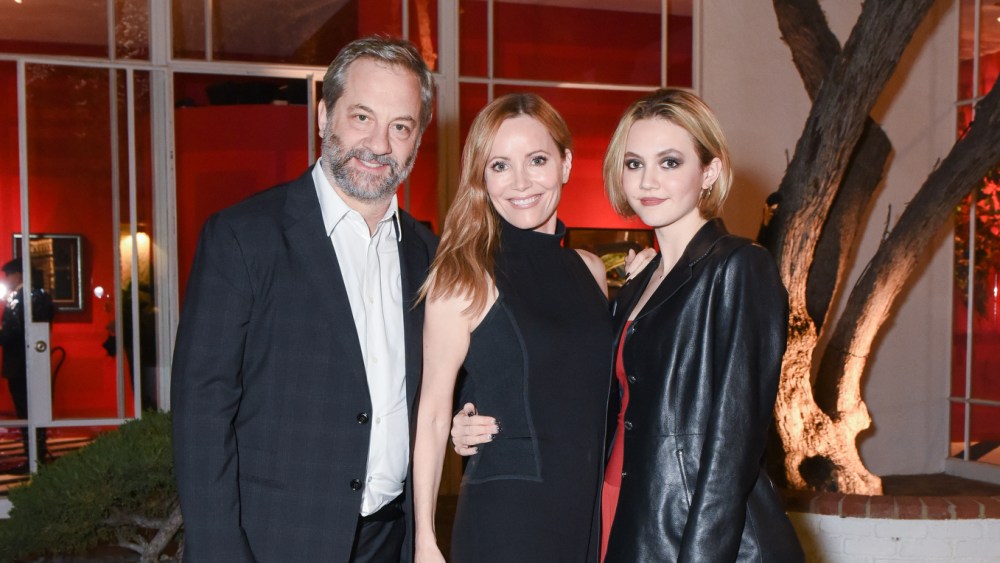 “When Hermès says go to the valley, you go,” mused a VIP client at the luxury French house’s “Grand Soir” production Wednesday night in Los Angeles.

The dinner party — showcasing the women’s ready-to-wear spring 2022 collection — was in Chatsworth, the San Fernando Valley suburb located about an hour from central L.A.

“I hear the house is worth the wait,” said another, feeling restless inside a shuttle. After getting dropped off by car services to a first location, the shared rides took guests atop a steep hill and to the residence. Among the group was Phenomenal’s Meena Harris and Baby2Baby cofounder Kelly Sawyer. “I’m told it’s Frank Sinatra’s house.”

Indeed, it was, reportedly for over a decade.

“JFK and Marilyn Monroe would meet here in the guesthouse,” whispered passersby inside the estate, a midcentury design built in the ’50s by famed architect William Pereira. “Apparently, Lucille Ball lived here after her divorce with Desi Arnaz.”

The brand had transformed the home, as envisioned by artistic director Stefan Beckman. “Formal red and black attire” was the dress code, which was reflected in the striking décor: a sprawling living room, library, bedroom (and hallway featuring commissioned paintings by female artists, including Greta Waller and Romina Bassu, depicting looks from the line), filled with touches of black amid bright, cherry red walls, carpets, couches, cushions, books, objects — and a bed, the main photo op.

“They won’t stop ringing,” said “You” star Victoria Pedretti of the three red phones lined up, mounted on the velvet wall in the bedroom. “You should pick it up.”

Alas, the low voice on the other line was unintelligible.

“Who is this? Hello, Hermès? Can I get a Birkin?” teased the bartender, as he made vodka martinis in the space.

“This is my favorite room,” said tattoo artist to the stars, Dr. Woo, standing nearly. “This is cute. It’s fun.”

The crowd — the likes of Judd Apatow with Leslie Mann, Yvonne Orji, Kathryn Hahn, Taika Waititi, Langley Fox Hemingway, music artist Serpent with Feet — were then summoned to the outdoor pool, where Miranda July presented the runway show. Much to everyone’s amusement, it was a tongue-in-cheek performance piece of sorts (created with Hermès’ Nadège Vanhee-Cybulski), with July narrating the dialogue and inner thoughts of the models.

The model paused, eyeing July while shaking her shoulders. The audience roared with laughter.

Then came the second surprise of the evening: a synchronized swimming show by Aqualillies. The water ballerinas donned Hermès swimwear and fine jewelry as they danced in harmony to The Beach Boys’ “Good Vibrations.”

“This is iconic,” a friend told another.

“I mean, I’m gonna do a ‘Gram slideshow of this whole event.”