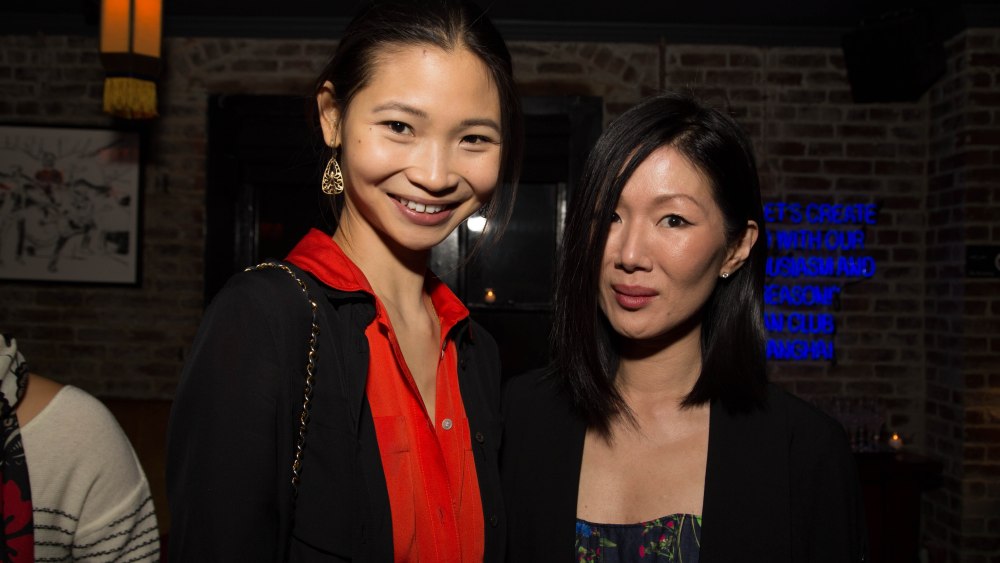 Esquire Big Black Book contributing editor Benjamin Liong Setiawan’s food-centric Instagram (@hungryeditor) started off as a fun hobby: a social media homage to some of his favorite restaurants all around the world — New York, Philly, Monte Carlo, Aspen. But after years of peer pressure — from friends in the fashion industry and his 13,000-plus foodie followers — Setiawan is bringing his virtual side-project to life as a roving invitation-only #HungryFeast dinner party series.

“Over the years I’ve made friends in various fields: fashion, food and spirits, travel, and art,” Setiawan said. “I thought, wouldn’t it be great to gather all of these accomplished people together in one place? When you break bread with people, guards come down — and I love it when worlds collide.”

Despite the guest list, Setiawan emphasized that epicurean exploits — not networking opportunities — come first on the menu. “While this is not a networking event, I’ve already heard that some people are starting to connect and collaborate,” he said. “I love that.”