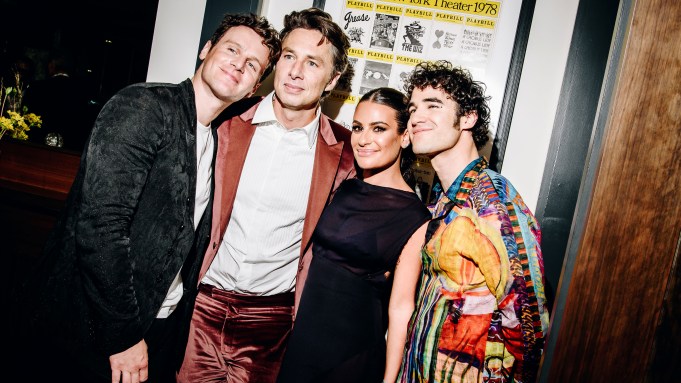 After the 2022 Tony Awards ushered in the triumphant return of Broadway Sunday evening, the stars dispersed for the real action of the night: the after parties. Over at Pebble Bar, Julianne Hough and Darren Criss hosted a bash in honor of Hough’s play “POTUS,” which was officially titled The House of Suntory After, After Party.

The Surprise of Jesse Williams

All the Looks From the 2022 Tony Awards