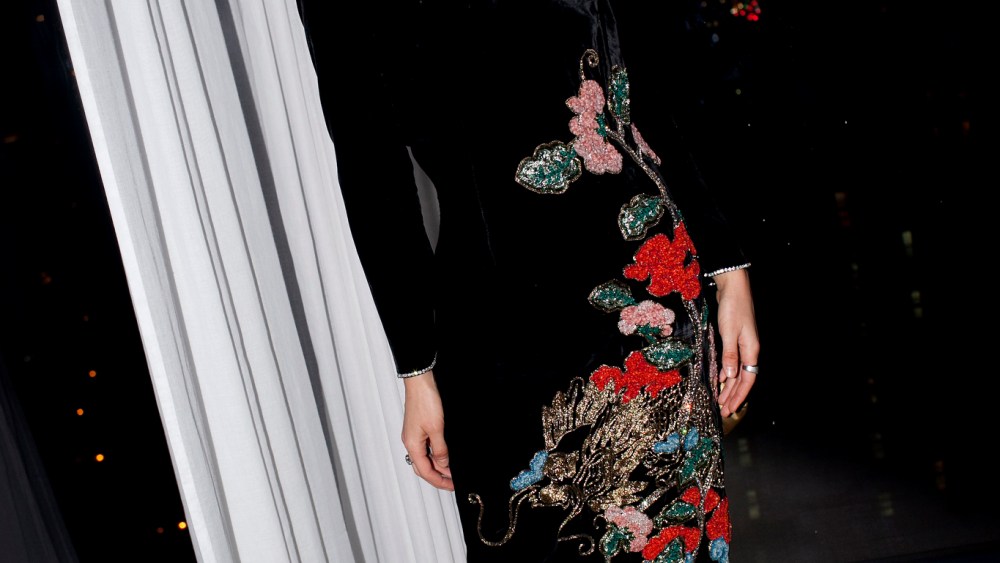 International Women’s Day has grown from an obscure idea pitched by the Socialist Party of America in the early 1900s to a full-on global holiday and opportunity for activism today. It’s also an opening for brands to launch activations and hold events.

Kering threw a dinner party at the Public Hotel on Thursday night in New York hosted in collaboration with Minnie Muse’s Colby Mugrabi celebrating the Women in Motion initiative. Women in Motion advocates for the representation of women in the movie and art industries. At face value, this might seem a push, like many other companies looking to jump on an occasion. But unlike the others, Kering backed up its good time with tangible offerings to its women employees and the community at large.

The luxury group’s president of Americas Laurent Claquin explained during cocktail hour that Kering’s workforce consists of more than 60 percent females, while 80 percent of its clients are women.

“Because of that, we decided to do something for women to give back to the community and started these programs.

“We now have 14 weeks of maternity leave,” he continued. “And in the U.S., all transgender medical health-care services are covered by our benefit plan. We just launched a program with the NGO Promundo to bring their Manhood 2.0 curriculum, a program that helps to redefine masculinity and build healthy relationships with respect and communication, to youth in Harlem.”

Mugrabi and Claquin’s collaboration for the night came about, simply, because they met and got along “harmoniously,” as Mugrabi put it.

“We realized that our objectives and interests are aligned,” Mugrabi said. So the duo applied the same ethos to the dinner party, inviting women who run in corresponding circles but might not know each other personally to meet and see what kinds of creative or business partnerships emerge.

“It’s great to introduce women who have similar interests but aren’t directly in the same field of work,” Mugrabi added. “In terms of a network, that’s what our objective is: to get a lot of like-minded, smart, inspiring women in one room and then let them go from there.”

And network they did: Gucci Westman, Athena Calderone, Casey Freeman and Vanessa Traina mingled at the two long dinner tables, which were cloaked in white tablecloths and wreathed with intricate flower arrangements, making the whole scene look like a small wedding. Chelsea Leyland, who’s working on a documentary about medical cannabis used to treat epilepsy called “Separating the Strains,” sat near Laure Hériard Dubreuil, along with Brett Heyman. Before the guests tucked into their meals, Mugrabi stood up and thanked them for coming.

“Behind every great woman is a great woman,” she said. The crowd clapped and cried out in agreement.

WWD List: Nine Things to Check Out in Austin for SXSW 2019