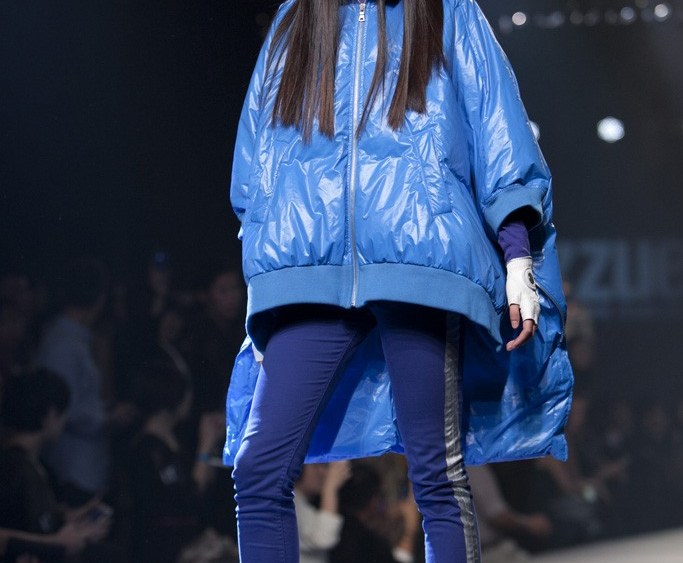 BIRTHDAY BASH: Hong Kong-based retailer I.T Ltd. celebrated the 10th anniversary of its Mainland China business over the weekend. The event, which took place Saturday at a lake in Shanghai, featured a runway show of the company’s own labels, as well as Alexander McQueen, Balenciaga, Dior Homme and a host of other luxury brands. Celebrity guests included Chinese actress Zhou Xun and Hong Kong actor and singer Shawn Yue.

Back in 2002, when the multibrand retailer opened its first shop in Shanghai in Xintiandi, a high-end shopping complex, it faced an uphill battle convincing bling-obsessed Chinese consumers to try more niche, avant-garde brands that the company prides itself on carrying in its stores.

Over the past decade, China, now with a growing consumer segment that has tastes that go beyond logos and bling, has become an easier market for I.T, which now has around a dozen stores on the Mainland and aims to grow that number to 34 by 2015, according to a company spokeswoman. New locations are slated to open in Beijing, Shanghai and Hangzhou within the next year. I.T has also opened stores in Chongqing, Xi’an and Shenyang.