Nur Khan and Paul Sevigny are turning the SoHo dive into their latest after-hours haunt. 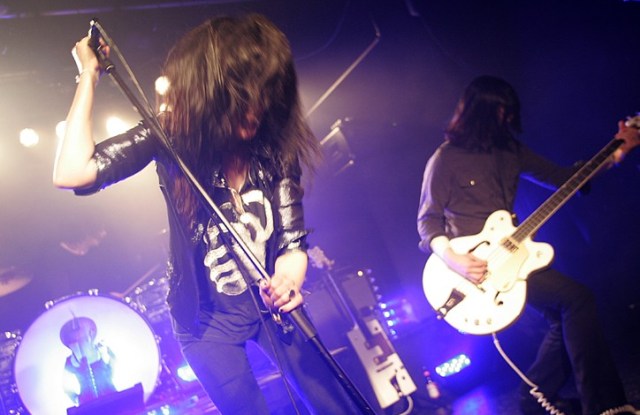 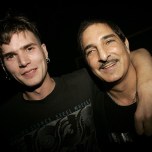 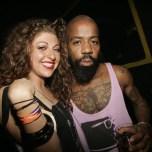 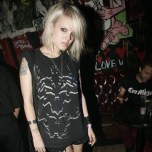 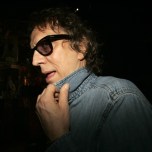 Nur Khan and Paul Sevigny are turning SoHo dive Don Hill’s into their latest after-hours haunt. Which means it will soon be occupied by thin nicotine addicts with model looks and stringy hair. Pre-renovation, Khan partnered with DeLeon Tequila to host one of his “Sessions” there featuring band The Dead Weather. Members Jack White, Alison Mossbart (of The Kills), Dean Fertita (Queens of the Stone Age) and Jack Lawrence (The Raconteurs) played for a crowd that ranged from gold medalist Shaun White to Vincent Gallo and Jamie Burke.

When the audience wasn’t responding to the music as White wanted, he ranted, “Just because you live in New York doesn’t mean you own the world…F*** you, you hip motherf***ers!” Then he went back to drumming and the crowd went back to their beers and cigarettes.