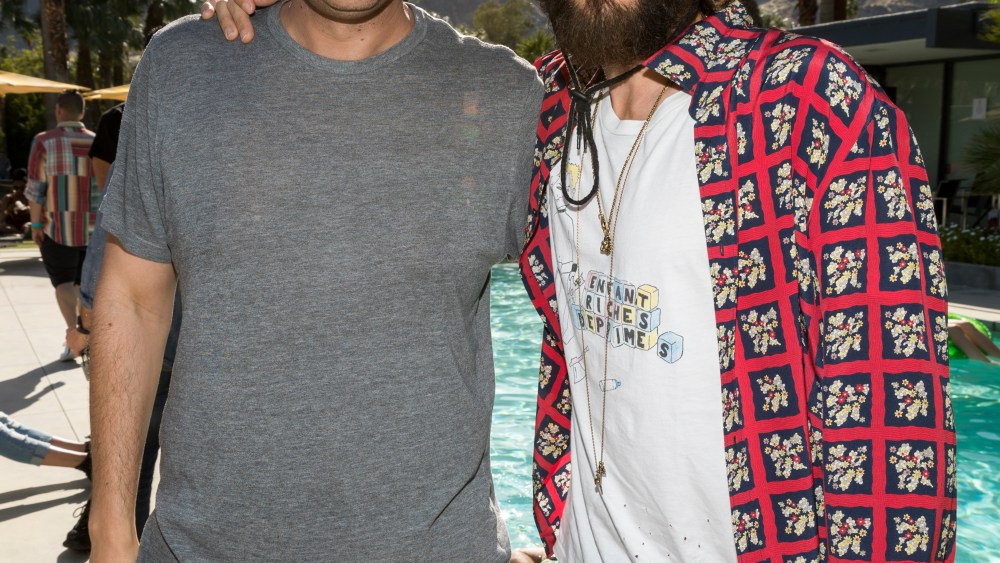 The fashion branded parties are a more recent phenomenon at Coachella, but the record labels have been at the party game since Day One.

The label has a major presence at this year’s festival with both clients Lady Gaga and Kendrick Lamar headlining, along with acts including ScHoolboy Q, Mura Masa and Shura.

“Our party is our statement we make every year,” said John Janick, chairman and chief executive officer of Interscope. “It’s great to see everyone at our house here enjoying barbecue and a place where artists can come and relax away from everything.”

Meanwhile, both Lady Gaga and Lamar “killed it” during their sets. While Lady Gaga put on the expected fashion show, donning Mugler as her opening look, she also delivered a lot of heartfelt monologues that endeared her to the diverse crowd. “I love Lady Gaga,” said Halsey later that night.