Wu was joined by "Pose" star Dominique Jackson and various fashion friends on Friday night for a gender-bending Halloween party. 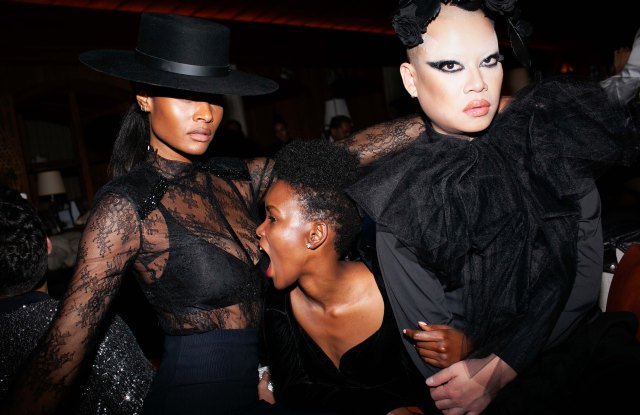 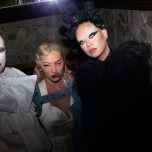 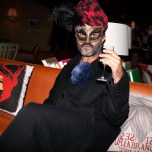 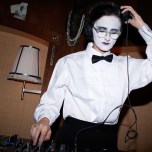 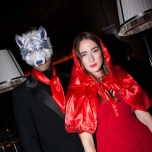 Hours after Mariah Carey had been spotted dining upstairs at L’Avenue on Friday, the lower level L’Chalet at Saks Fifth Avenue had transformed into a sweet, sweet fantasy of another variation. Jason Wu played host to a “Category Is: Victor/Victoria” titled Halloween party, an homage to the 1982 Julie Andrews movie musical.

The party felt more like a rebellious house party than a celebrity soiree. Aside from “Pose” actress Dominique Jackson, guests were more of the understated, shall we say, sort — which lent itself to more over-the-top, lavish costumes (celebrities have no fun these days do they?). All the better for Halloween fun in our book.