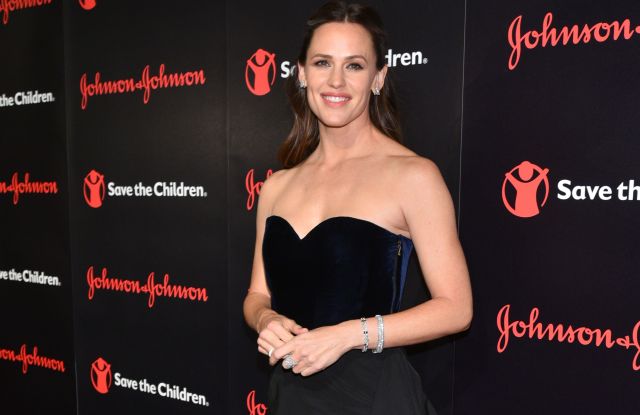 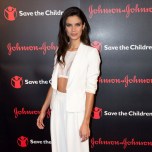 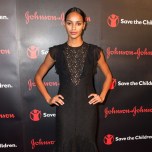 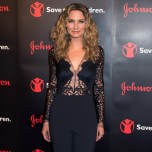 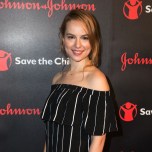 A passel of celebrities gathered in the grand ballroom at The Plaza hotel on Tuesday night in honor of Save the Children’s fourth annual Illumination Gala. Among them were Jennifer Garner; honoree Iman; Sugarland’s Jennifer Nettles, who opened the evening with an acoustic performance; Sara Sampaio; Gabriela Hearst; Dakota Fanning, and Disney actress-turned-singer Bridgit Mendler.

Sampaio represented Victoria’s Secret by wearing a white lace top by the brand along with a white blazer and white pants to match. “The venue is breathtaking,” she said of the upcoming Victoria’s Secret fashion show, which will take place in Paris this year. “We haven’t seen the outfits, but I’ve heard rumors they’re really good.”

Designer and gala cochair Hearst wore one of her own designs — a black velvet gown — and revealed she had also dressed Save the Children chief executive officer Carolyn Miles. “I get so much pleasure from dressing a woman like [Miles], as you can imagine,” Hearst said. She added that she’s working on her fall collection — “full steam” — while simultaneously gearing up for the International Woolmark Prize competition in January. She was the winner of Woolmark’s women’s wear category in July.

“Trippen. Are we trippin?'” Mendler kidded about the brand of her shoes. “I was actually walking by the store and did a double-take. I never double-take for shoes or clothing at all.”

Mendler, a Save the Children artist ambassador, said she reached out to the organization ahead of her first tour. “I did a lot of research before my first tour because I wanted to have a philanthropic cause that I attach to the tour so that I could have something to speak for as I’m visiting all these different places to use the awareness for good,” she said. “I was really attracted to how they advocate for children’s education internationally and in the U.S.”

“All moms have the same kinds of struggles — sleep, food,” said Garner, the event’s host, in a black, strapless Lanvin gown. “I have so many advantages as a mom that other people don’t have in this country.…Like, my house has books, my house has conversation, my house has neighbors nearby who come in and interact with my children in a really healthy and giving way. So many moms in this country are so far isolated out in rural America and are far away from family, far away from help without any thought of having a book nearby that Save the Children hasn’t provided. So of course it just does more than tug on my heartstrings, it makes me feel personally responsible to them to do everything I can to make sure that Save has the resources it needs to provide the excellent work that it does.”