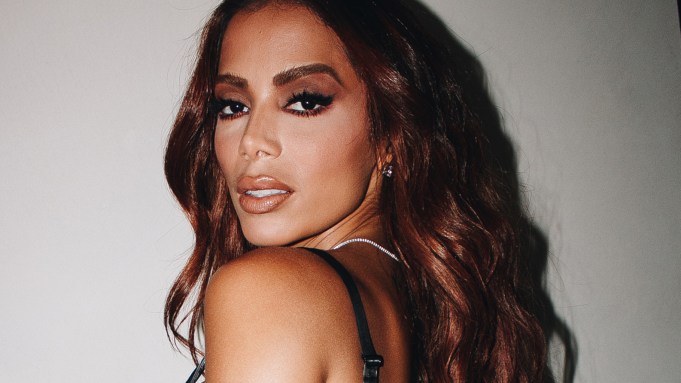 “Los Angeles is the natural place for this collaboration to come out,” said Mugler creative director Casey Cadwallader while standing alongside Jimmy Choo’s Sandra Choi.

The two, cohosts for the night, were celebrating their line of footwear at a cocktail party on Tuesday evening inside Terminal 27 — the luxury L.A. retail shop that opened last year, taking over celebrity florist Eric Buterbaugh’s former space.

“We notice that it’s very often that someone wears Mugler up top, and they wear Jimmy Choo on the foot, and they’re most often in Los Angeles,” continued Cadwallader. “It just seemed like the most natural place to let it free.”

Priced between $1,050 for a strap pump and $3,995 for a knee-high sandal, the heels are available starting Wednesday at Jimmy Choo stores and its e-commerce, along with retailers including Bergdorf Goodman and The Webster.

Megan Fox, turning heads in a formfitting Mugler creation — with stylist Maeve Reilly in tow — was among those donning a pair from the collection, opting for the pump.

“She’s a doll,” said an onlooker as Fox, who’s been dominating headlines with fiancé Machine Gun Kelly, posed for photographers.

Fox was in head-to-toe black — a trend of the night for many of the VIPs, who mingled while indulging in sparkling rosé and canapés as DJ Kitty Ca$h spun on stage. She played crowd favorites before introducing the party’s entertainment, Chloe Bailey.

“Thank you all so much for your incredible energy,” said the singer after performing her radio hit “Have Mercy.”

“It’s nice to be out and feel the energy and celebrate two very huge and amazing brands,” said Tran, an L.A. native.

She, for one, often pairs Mugler looks with Jimmy Choo stilettos, she said.

“Mugler, he’s made pieces that look like art but still wearable,” she continued, of the late Thierry Mugler, who passed away in January. “You want to wear it all. And Jimmy Choo is one of my favorites. I love a sexy sandal, sexy heel, and Jimmy Choo always delivers.”

“L.A. is a second home for Jimmy Choo and is a little bit of an escapism,” Choi said. She and Cadwallader are both based in Europe, she went on. “So, a sunny place, beautiful people — why not? The project was born of digital. Everything was 2D. So, we wanted to be in person.”

The designers collaborated remotely and didn’t meet in person until October, she explained.

“This is what we were hoping when we did the collaboration, that someday all of these very glamorous shoes would actually go to a party,” Cadwallader said. “It’s really nice to be here tonight and realize that that actually happened.”