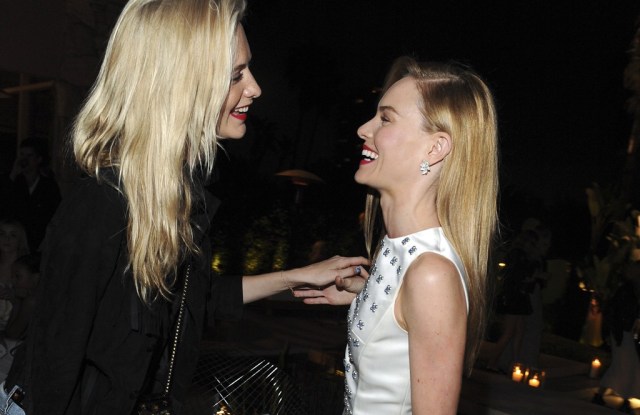 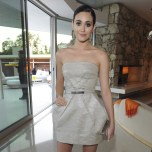 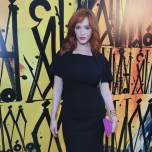 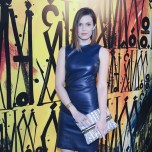 By Tuesday night, Hollywood had recovered from its collective Coachella hangover and was ready for a party of a more elegant sort. Jimmy Choo delivered with a glamorous fete at art collector Eugenio López’s Beverly Hills pad, timed to celebrate the reopening of the footwear label’s Rodeo Drive boutique. “I can’t elieve we pulled this off. I keep going, ‘Is this a dream?’” said creative director Sandra Choi of the chic midcentury setting, a perfect backdrop.

Jaime King, Kate Bosworth, Mandy Moore, Emmy Rossum, Camilla Belle, Zoë Kravitz and a trio of “Mad Men” actresses — January Jones, Kiernan Shipka and Christina Hendricks — were among those working the stilettos. “I love that they look so dangerous, but they’re so comfortable,” said Hendricks of her strappy pumps. “Maybe not the best for walking too far. That’s why we’re sitting,” said Moore, perched by the living-room fireplace with stylist pals Emily Current and Meritt Elliott.

Those who made it onto the patio enjoyed a Petrossian caviar bar set up next to the pool and tunes spun by Solange Knowles. Jones brought her sister along for company, as did Zoey Deutch, the daughter of Lea Thompson. “I love modern art; I’m freaking out over this house,” said Madelyn Deutch, gazing at the giant Jeff Koons sculpture flanking the stage. “I think we’re in the wrong profession,” said her sister. When band Bastille took to the stage on the rolling lawn, most people forgot their heels and danced on the grass like they were back at a music festival.