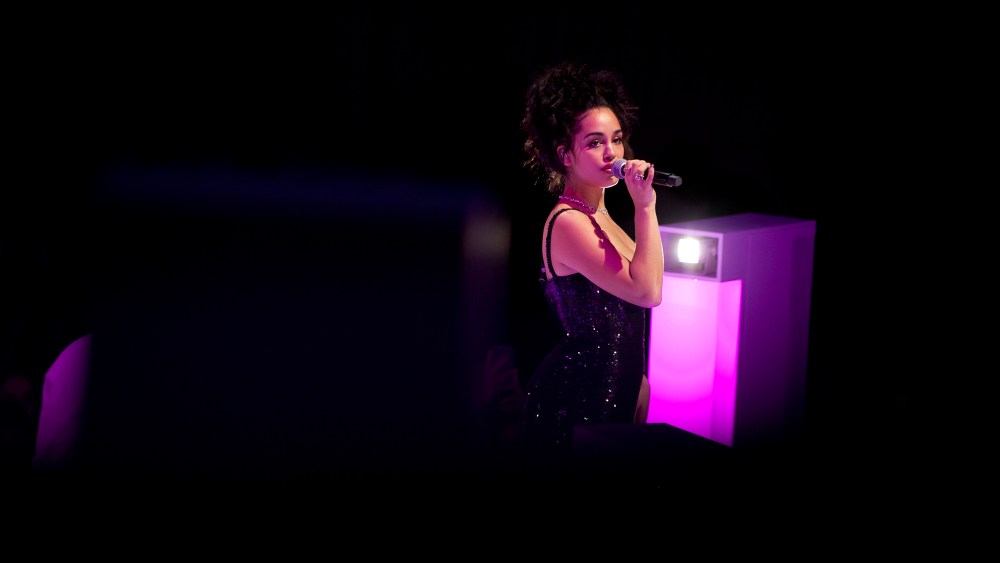 It was 30 minutes into the Guggenheim International Gala’s pre-party on Wednesday night, and Maria Grazia Chiuri was feeling the vibe. The Upper East Side art museum was already packed with a young, energetic crowd, many dressed by gala sponsor Dior. Making her way inside, Kat Graham deemed the event the biggest fashion night of her “little life.” And the party’s main event — a performance by up-and-coming singer Jorja Smith — hadn’t even started.

“I’m very proud about this event because it’s in a place like the Guggenheim, in a city like New York that I really love. And especially this season there is this incredible artist,” Chiuri said, taking in the museum’s rotunda.

The crowd was getting a glimpse at the museum’s major fall show, a retrospective of the late abstract artist Hilma af Klint who hasn’t had a major U.S. show, and Chiuri was excited about a new generation being introduced to her work.

“I think that she was so talented, and I like the color,” Chiuri said of the artist. “You feel there is something behind the color — unbelievable and so soft, so intense — and I like also her personal story.” (Among other details, Klint decided that the world wasn’t ready for her work and didn’t want it to be shown until 20 years after she died.)

Art, friends and music — what more could you want for a short trip to New York?

“And I want to dance with him,” Chiuri added, beaming as she turned to fellow designer Victor Alfaro.

Nearby, TK Wonder and Cipriana Quann greeted fellow twins Sam and Cailli Beckerman, while Ryan Jamaal Swain had a fan moment. “I love your work!” he said to Jaime King as she walked by. Making his way up the spiral exhibition space, Michael Avedon took in the scene of “Summer Landscape (1888)”; around him, the entire party was practically a photo shoot. Hey, what are plus-ones for?

Selah Marley was posing atop the ledge. She had yet to see Klint’s work, but the night was still young.

“I’ve never actually heard of her before. I was just like, ‘Ohhh, Guggenheim, Dior, Jorja Smith, yay! But I’m going to check out the substance of the party,” Marley said. “You know what? I’m going to go look at it, I’m going to form my opinion now.”

Soundcheck With Anna of the North