Stringing Along: Joshua Bell Hosts Petit Concert in the Home

The violinist's friends and boosters attended a concert in his penthouse Tuesday. 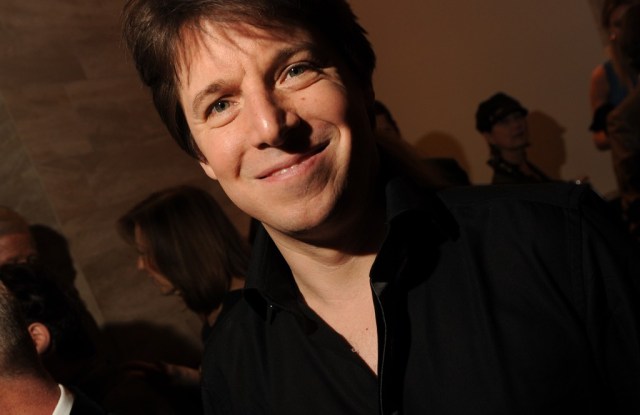 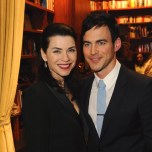 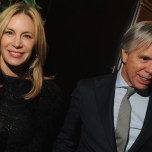 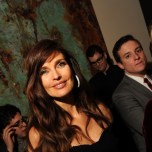 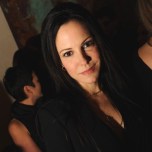 A fast-growing queue of well-heeled guests stood in the ground floor lobby of Joshua Bell’s penthouse in Manhattan’s Flatiron District on Tuesday, waiting for the building’s “finicky” lift to resurrect itself. The virtuoso violinist had opened his home for a private concert and cocktail gathering as a tribute to Education Through Music, a nonprofit organization that counts him as one of its advisors.

“I came this close to walking up the stairs, because I’m claustrophobic and the daughter of a fireman, who would take one look at that elevator and say, ‘No,’” said Carol Alt.

Gayle King, sporting a small circular Band-Aid on her left arm, had just come from a visit to ABC’s “Good Morning America” host Robin Roberts, who is recovering from the blood and bone marrow disease MDS.

“In order to see her, you had to get a shot. I had never gotten a flu shot, but for a friend, you’ll do that,” she said, smiling.

“Sorry if it’s a little crunched, and thanks for fighting the elevator,” said Bell, before launching into a performance of Gershwin and Tchaikovsky numbers with Sam Haywood, who had flown in from London for the event, on piano. Bell regretted that two of the host committee’s most famous members — Glenn Close and Meryl Streep — were unable to make it, as they were both in bed with the flu.

“Together?” riffed a cheeky guest in the back.

Bell relayed an anecdote about visiting a school in the Bronx.

“I felt like The Beatles,” he said. “When I walked in, they whispered. I don’t get that very often. I was amazed. They were prepared for months ahead of time and knew all my music — they were too young to realize I was not a rock star. But they had music in their lives. I was so touched by it.”