Roughly 800 art world and business luminaries traveled celebrated the opening of the contemporary museum, including Eva Longoria and Will Ferrell. 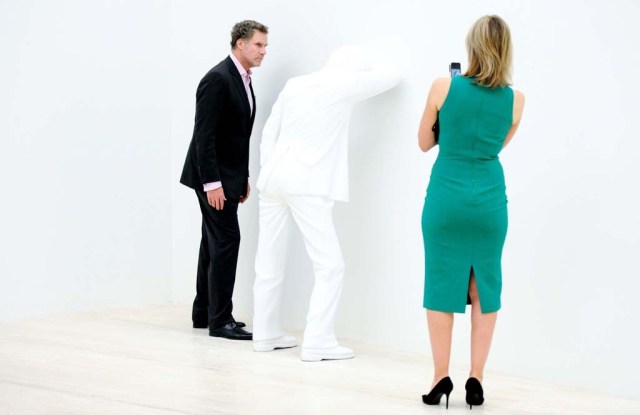 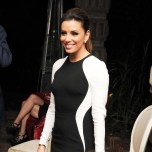 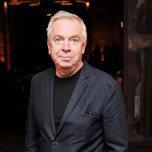 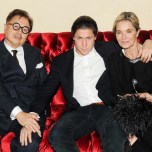 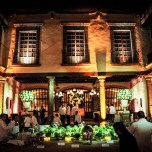 Roughly 800 art world and business luminaries traveled to Mexico City on Friday to celebrate the opening of the Jumex contemporary museum where billionaire Carlos Slim Helú and celebrities including Eva Longoria and Will Ferrell were spotted during the three-day event.

The opening of the museum, widely billed as the home of the largest private contemporary art collection in Latin America, kicked off Friday at the Casa de la Bola museum in the city’s arty Tacubaya quarter where a few hundred guests including top Mexican artists, celebrities and impresarios dined in a Spanish Colonial setting.

The Museo Jumex marks the coming of age of billionaire founder Eugenio López Alonso Jr., the sole heir of the fortune behind Mexico’s largest juice company, Grupo Jumex, who has been collecting art and mentoring young artists since the early Nineties. He is well-known for holding Latin America’s largest contemporary art collection.

The three-story museum, designed by British architect David Chipperfield, stands beside the Soumaya museum, owned by Mexican mogul Helú, one of the world’s richest men. It will help create an art corridor in Mexico’s upscale Polanco quarter.

There was an evening cocktail party with four art exhibits, the most important of which (“A Space in Two Dimensions”) was curated by Museo Jumex’s leading curator, Patrick Charpenel. An after party at the city’s top jockey club, Estado Mayor Presidencial, followed shortly afterward. The event hosted around 3,000 people and saw performances by British DJ Mark Ronson and a semi-grand orchestra.

The museum opened to the public on Sunday.