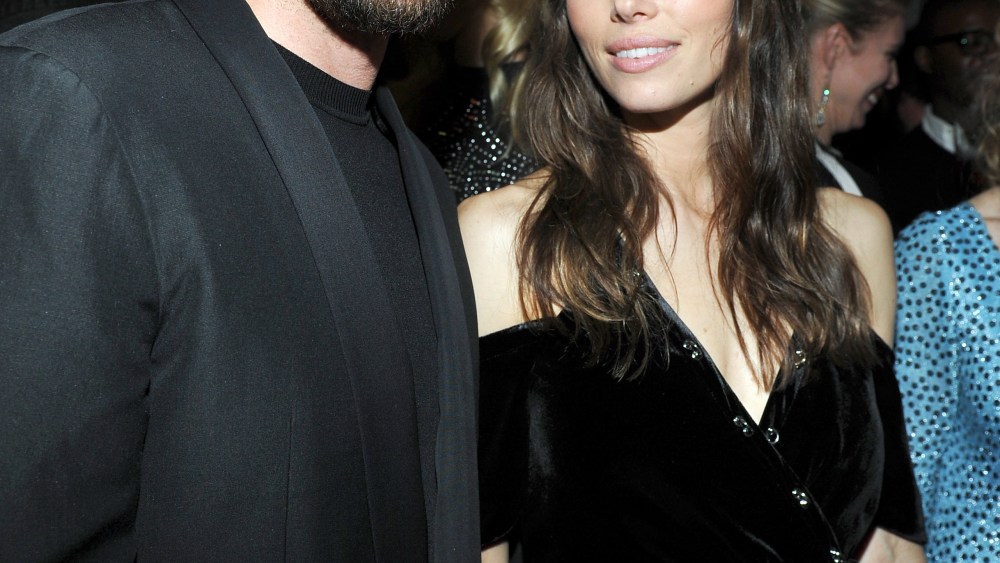 While most people were still settling into the first work week of 2017, Hollywood kicked off Golden Globes weekend with W Magazine’s Great Performance party at Chateau Marmont on Thursday night. It’s one of the few fetes where showing up on time, if not early, is de rigueur, since the other option is arriving after the fire marshal has deemed the penthouse suite too crowded to enter.

Among the first to arrive was Viggo Mortensen, who courteously allowed the ladies to exit the lift first. He was followed by Joel Edgerton, Tracee Ellis Ross and James Corden. Soon Tom Ford joined the crowd along with Ruth Negga, Mahershala Ali, Hailee Steinfeld and Caitriona Balfe.

“You’re killing it, man,” a bearded Chris Pine told Corden at the Moët et Chandon Champagne bar. Corden inquired about Pine’s latest endeavors, to which he was heard saying he’d “love to” direct one day.

The bar proved a popular spot, as Jessica Biel and Justin Timberlake made their way over, Biel murmuring something about finding a vodka soda. Lily Collins stopped to chat, as one of Phil Collins’ greatest hits blared on the speakers. “I mean, your dad must have to sing that song all the time,” said Timberlake.

In the same corner a few minutes later, Negga took a breather with her cousin from Ireland. “It’s all a bit overwhelming, so it’s good to have family support,” she said.

Nearby, Emma Stone and Natalie Portman, arguably the two front-runners in the Best Actress race, hugged then “did the fake laugh” for photographers. “I’m nervous but excited,” said Stone, who was sporting another yellow frock, which she called “my cha-cha number.”

“Outlander” star Balfe said her advice to first-time Globe nominees would be “to breathe.” “You also should wear something comfortable because those chairs are very small and very close together so your train gets smushed.”