The evening brought out the Haim sisters.

“It’s a midtier city in America and very easy to feel like nobody hears us or nobody sees us and things don’t get to us,” said Justin Timberlake of his hometown, Memphis. On Tuesday night, the music star was in the backyard of Levi’s Haus, Levi Strauss & Co.’s Los Angeles showroom, an unassuming house above Sunset Boulevard.

“You see things on television or hear about things, and you’re like, ‘Yeah, we could never have something like that,’” he continued. “Music was obviously a big thing for me. I just never had a program like Stax Music Academy.…I went to a public school, and when I was in maybe third or fourth grade, the music program got cut because of budget cuts. So, I had to beg my mother to sort of take me to arts programs outside of school, so I could feed that beast. You know?”

Timberlake visited the South Memphis-based after school and summer music program to mentor its students, in partnership with the American denim company. During two days in August, he — along with close music collaborators Timbaland, Danja, Rob Knox and Elliott Ives — spent time helping the students write, produce and perform songs. “They really blew me away,” he said. “The talent that is in that town is kind of overwhelming. It’s a real musical town.” 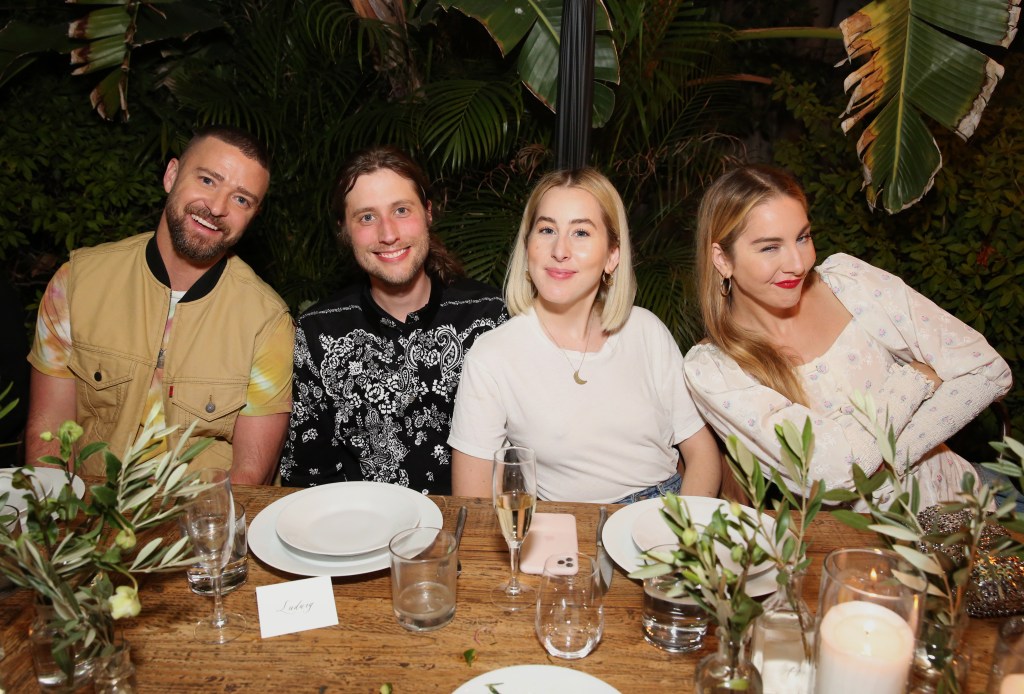 He got “emotional” watching them perform, he admitted: “I think being able to go back and see all these kids, all these young people, I just saw so much of myself in all of them…And not only were they so committed to what they were doing, but they were so supportive of each other. They just loved each other. It’s a very rare occurrence for kids in high school. But honestly, not to sound cliché, but I do think that that’s the power of an art form like music. It really brings people together. It’s meant to be shared.”

The night was also a celebration of “Fresh Leaves,” a 12-piece line between Timberlake and Levi’s for fall 2019 that marks his third fashion collaboration with the brand. Priced between $78 and $380, the items — hooded shirts, cargo pants, a reversible vest — are inspired by the singer-songwriter-dancer’s fifth studio album, 2018’s “Man of the Woods.” 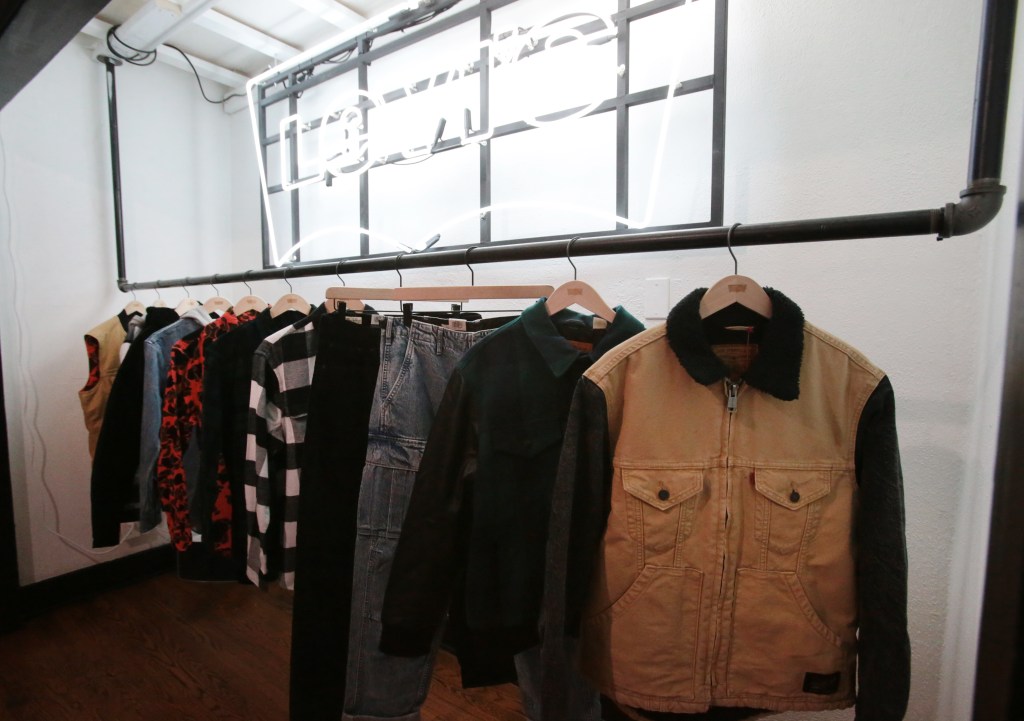 The 12-piece line by Timberlake and Levi’s.  Courtesy of Levi's

“It’s kind of keeping what’s great and classic about Levi’s, but making it a little bit more modern, a little bit more street,” he shared of the collection. “It’s a simple description, but I find that the most simple things are the things that work.”

Musically, Timberlake recently revealed that he’s been in the studio with SZA, Meek Mill and Lizzo.

“I listen to everything,” he said. “Right now, I’m in a place where I’ve been collaborating with a lot of people all over the board. That’s what is inspiring me the most. It’s just seeing everyone’s different flavor, receiving that energy from them.” 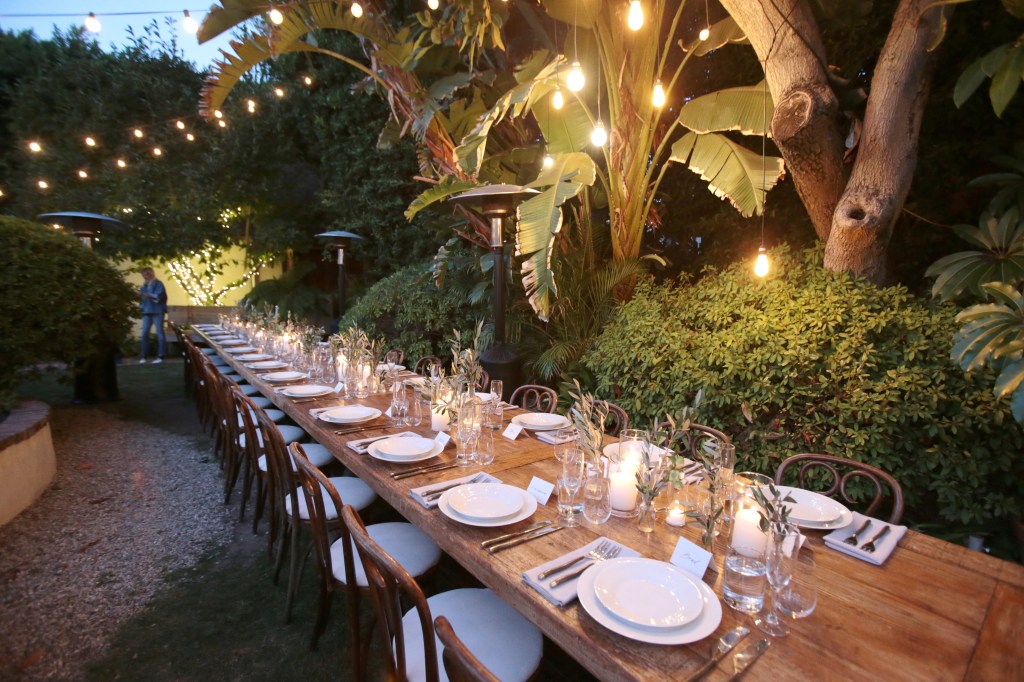