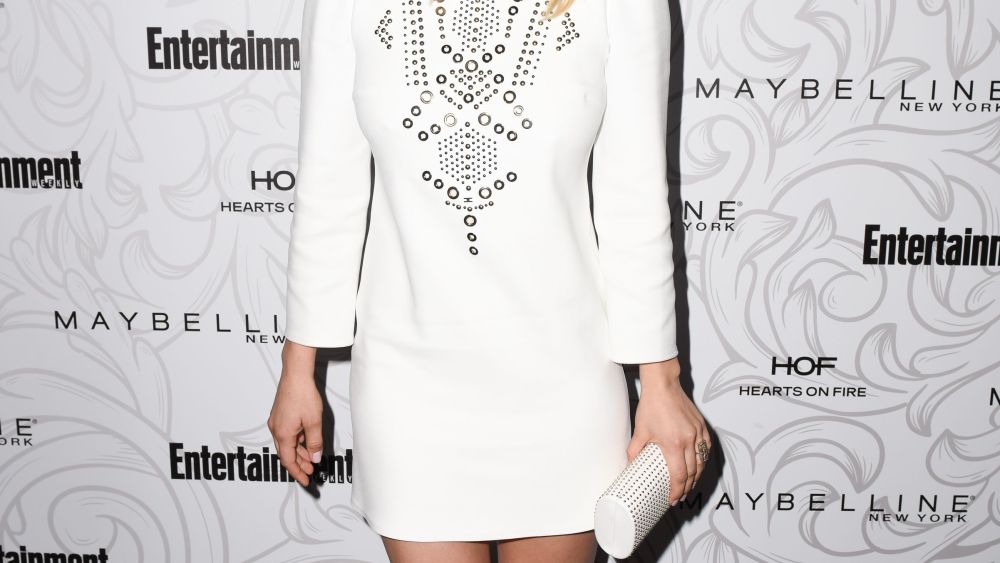 Kaley Cuoco, Hilary Duff, Laverne Cox, Claire Foy and Uzo Aduba were among the stars at Entertainment Weekly’s pre-SAG Awards 2017 party at Chateau Marmont on Saturday night. Sponsored by Maybelline New York and Hearts on Fire, the cocktail soiree is a longstanding tradition, held the evening before the awards ceremony.

What was Cuoco most looking forward to? “Partying with my make-up artist,” said the “Big Bang Theory” nominee, referencing her plus-one, Jamie Greenberg. “She’s never done this before.” Jokingly Cuoco added, “I told her to not look me in the eye and to touch me up every second. That’s why she’s here.” Right on cue, Greenberg broke out a pink power puff to add to the comedy bit.

“Westworld” actress Angela Sarafyan admitted she was mildly intimidated going into the big day. “I’ve never actually been to an award show,” she said. Of the party prep, she noted, “This takes so much work. I’m not joking. It took five hours, this hair, this make-up. It’s going to take another five hours tomorrow.”

While plenty of attendees were in the mood to party, others couldn’t help but comment on the nation’s state of affairs. “What gives me hope is the lawyers who went to the airport to represent those folks who were going to be turned away,” said Laverne Cox. “Things can change as a result of us putting pressure [on the administration]. We have to be involved more than we ever have been before.”

Wise beyond her 16 years, Yara Shahidi also steered conversation toward current events when asked about her show’s nomination. “Not only am I going to be surrounded by amazing actors, but a lot of them are activists and humanists and feminists that I look up to. If you saw the Golden Globes, there were a lot of moments in which [celebrities] used their platforms to talk about what’s happening in this world. It’ll be a nice relief.”