As fashion week ennui was beginning to set in for most in this industry, Lagerfeld hosted a glitzy dinner to reinvigorate all. 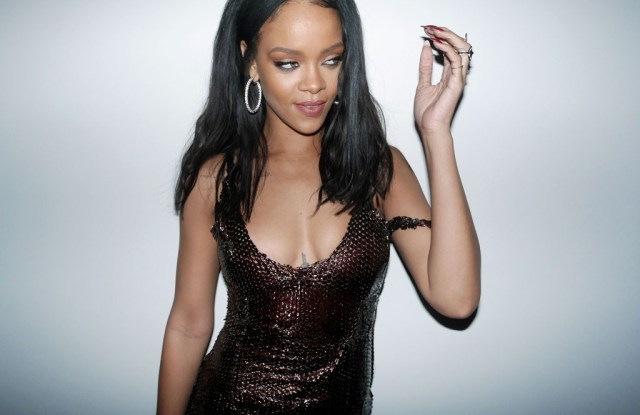 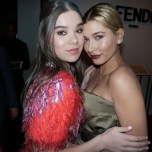 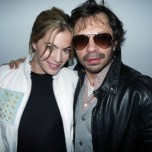 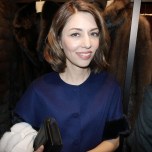 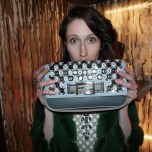 “What do I think of the apartment? It’s beautiful and I like it for a party. I’m not sure I’d like it for living… It’s a little like being on a showcase, no?” Karl Lagerfeld said Friday night.

He was standing on one of the highest perches in New York City, the 83rd floor of One57, the shiny blue skyscraper that towers above Midtown Manhattan. The locale made news in January after a duplex penthouse, occupying the 89th and 90th floor, sold for $100.5 million, the most expensive residential sale in New York City to date. Silas Chou is reportedly in contract for a full floor in the building. The unit in which Lagerfeld stood in is rumored to be on sale for a cool $60 million.

“And you know,” he added. “It’s not expensive enough.”

Oh, Karl — nothing if not a showman. As fashion week ennui was beginning to set in (yes, already) for most in this industry, Lagerfeld hosted a glitzy dinner to reinvigorate all.

Well, the official purpose of the evening was twofold: first, to toast the new Fendi flagship on Madison Avenue, which was done with a pre-dinner cocktail held at the store. After which, a winnowed down group — Hailey Baldwin, Hailee Steinfeld, Rosario Dawson, Naomi Campbell, Zoe Kravitz, Sofia Coppola — Ubered their way to the palace, despite its proximity just two blocks West.

Lagerfeld aside, there was no shortage of high-wattage dinner guests including Rihanna, Sarah Jessica Parker, Jourdan Dunn, Leandra Medine and Rachel Feinstein. They had been selected by the brand to partake in the 3Baguette initiative, in which they customized their own baguette bag to be auctioned off for charity. This was the second reason for the bash.

“Because they had charities [that they champion] and we know them all,” Lagerfeld said when asked why he selected these women. “They’re all nice people. So why not?”

Those nice people were currently scattered about the dining room, save Rihanna who arrived over an hour later.

They were all, for the most part, giving their spiels about their bags — “a little bit Moroccan, a little bit Indian” for Medine; Rastafarian pop for Dunn — over their plates of vegetarian tartine as Rihanna swept in, sinuous in an archival Fendi bodyhugger, a pink chinchilla draped over her shoulders. She quickly curled up to Lagerfeld and the two were in an intimate tete-a-tete for most of the night.

After dinner was cleared, the most VIP of the VIP — Lagerfeld, Rihanna, Coppola, Campbell etc. — adjourned to a side bedroom for privacy. Soon after, Rihanna scampered back to her dinner table. She had forgotten her red wine.