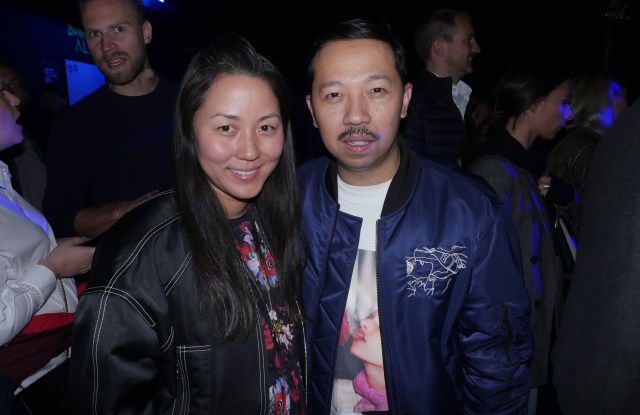 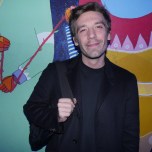 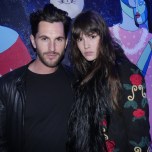 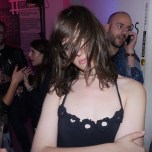 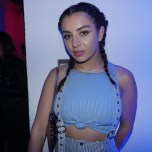 MODERN-DAY FACTORY: There was an underground vibe at Paris’ three-story, multiroom Le Consulat on Paris’ Right Bank, where Kenzo and MAC Cosmetics hosted a Studio 54-themed party Tuesday night just a few hours after the label’s show, whose inspiration was New York’s legendary nightclub and the holy grail of disco.

About 800 people flocked to the pop-up venue in Pigalle that was open for just a month in September before it shuts down for renovation and turned into a hotel.

“They kept it open just for us,” said Humberto Leon, Kenzo cocreative director alongside Carol Lim. “We wanted to have a fun party for everybody. We’re not going to re-create anything. We love dancehall. This guy Todd Terry from New York is DJing upstairs,” said Leon.

“Each floor has a different ambiance, so depending on your mood, you can go to the different rooms,” added Lim. (They included the “chill room” with cushions on the floor and the “dance hall” with lots of metallic tassels.)

“Upstairs, there are lights and everything, it’s like a full-on situation,” said Lim with a laugh. Up next, the designers are to show their collection for H&M in New York on Oct. 19.

Partygoers were given some glitter application by MAC makeup artists and danced to sessions by Terry. There were such quotes on the walls as “Turn your melancholy into a weapon.”

“I am wearing my mum’s bathing suit, mother jeans and this sweatshirt a boy gave me last night,” said Nef.

Dossena is ready for a few days off. The Paco Rabanne creative director for women’s wear who showed his collection last Thursday had lost his voice.