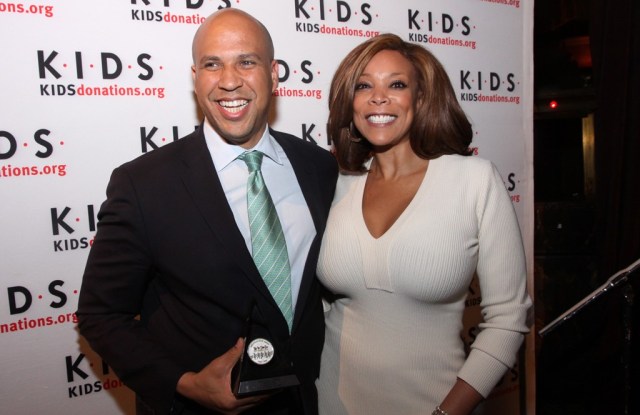 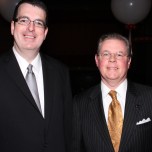 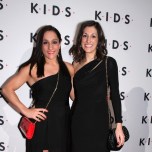 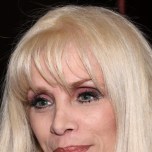 Booker, who accepted an award for Newark Now, a charity that helps residents transform their neighborhoods, related how his father grew up poor in North Carolina and his mother was unable to raise him so strangers and friends pulled together to give the young man a home and an education. Without those people, his father would not have survived and Booker would not have been able to follow his own path.

“The biggest thing you can do every day is a small act of kindness,” he said, urging everyone to become “agents of change.” He said Martin Luther King Jr.’s dream of finding the promised land is “not dead. We have the potential to make it real, one child at a time.”

The dinner, which raised $800,000 for the charity, also honored children’s wear manufacturer Kahn Lucas and the Army & Air Force Exchange Service as Retailer of the Year. The Toy Industry Foundation was singled out as Donor Partner. Olympic gold medal gymnast Jordyn Wieber was the special guest emcee and the Broadway Youth Ensemble provided the entertainment.