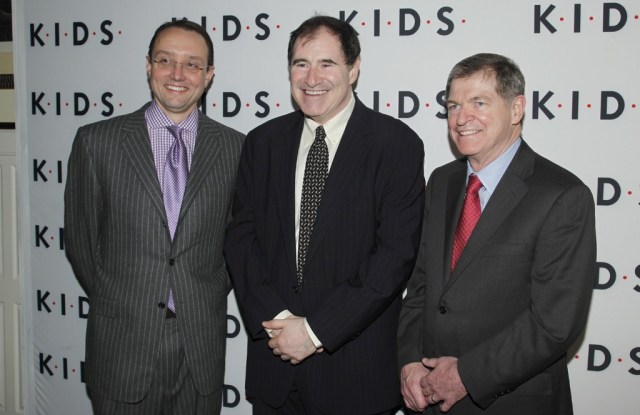 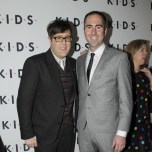 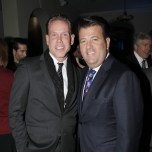 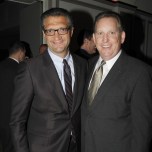 The holiday spirit was overflowing at the Kids in Distressed Situations annual gala in New York City last week. Some 600 people filled the 583 Park Avenue banquet space and raised more than $1 million for the charity, which donates apparel, shoes, toys, furniture and other necessities to children in need around the world.

Honored at the event were Steve Lawrence, head of men’s wear for J.C. Penney Co. Inc.; Joe Shamie, co-president of Delta Children’s Products, who was singled out for the Humanitarian of the Year award, and the Levi’s brand. All three of the honorees were selected for their philanthropic work. In fact, Shamie took to the podium and said he would donate 2,000 cribs to the organization to help start 2012 off right.

Myron E. “Mike” Ullman 3rd, executive chairman of Penney’s, in making the presentation to Lawrence, called him a true leader who defines the words “character, confident, community and caring.” Lawrence, who acknowledged Penney’s 100-year-plus legacy of giving back, has helped raise over $9 million for the United Way while working at the store.

Brian Irving, vice president of digital marketing for Levi’s, accepted the award on behalf of the company, which was honored for its work on sustainability, human rights and work ethics. He said Levi’s has built a “business based on profit for principle,” which is “woven into our DNA.”