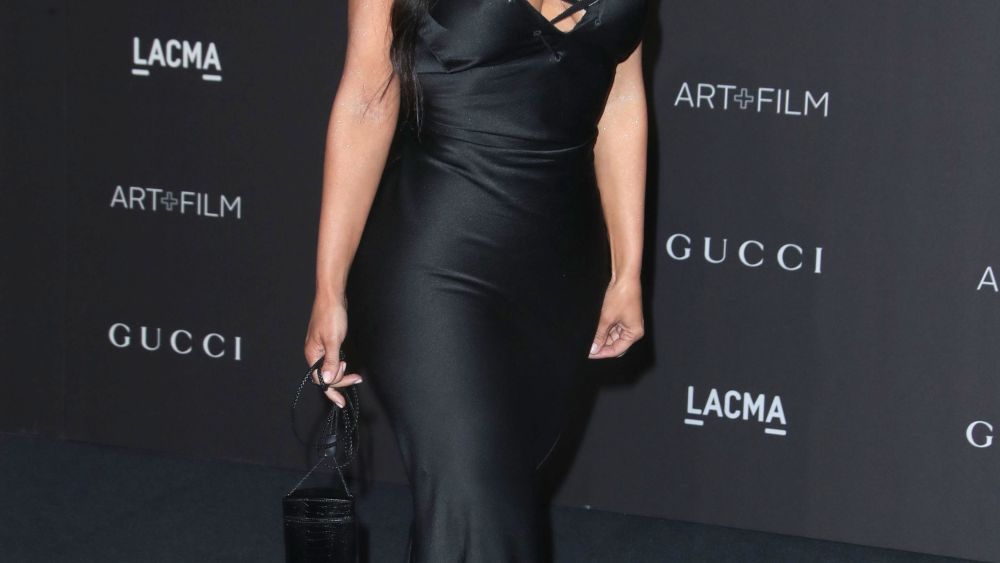 The benefit honored photographer Catherine Opie and director Guillermo Del Toro and proved to be the usual starry affair, thanks to Gucci, which sponsored the affair along with Audi.

“How are the nosebleed seats? Is the altitude getting to you?” joked co-chair DiCaprio as he made his way to Kevin Connelly’s table up on the third tier of the dinner tent.

It was also a night during which the honorees called for empathy and understanding.

“Art is our only path to empathy. In our stories lie our hope,” said Del Toro.

Certainly the crème de la crème of the creative class were free to mingle that evening, some making a weekend out of it by attending the Gucci Guilty party the night before at Hollywood Forever Cemetery.

“I was so happy for the commercial and the party,” said Alessando Michele of the event, where a first-look at the video, starring Leto and Del Rey with a cameo by Love, unspooled. “The cemetery is one of my favorite places.” He apparently became taken with the place after visiting the grave of Johnny Ramone.

Meanwhile, the gala changed it up this year by moving the musical performance outside. Under pink lights, Beck took the stage wearing a lavender pussy bow shirt.

“For me going to LACMA was a family tradition like barbeques and baseball games,” said.

With Dave Grohl on drums, he sang his hits “Loser” and “Where It’s At” and rapped a version of Blondie’s “Rapture” with St. Vincent. Chris Martin watched from the wings with Johnson, but didn’t take the stage.

“It was fantastic, no?” asked Michele.