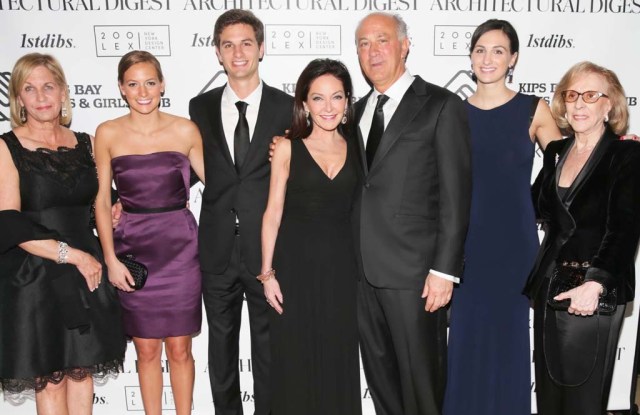 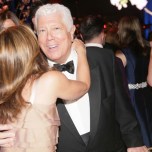 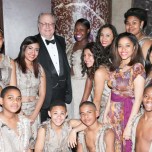 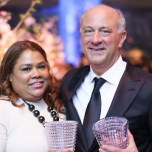 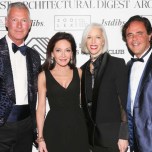 The event drew 530 guests, raised $700,000 for the club and honored Ralph Pucci and City Councilwoman Annabel Palma. The club’s choral and musical theater groups put on a show for the crowd, including a choreographed number from Elton John and Tim Rice’s “Aida.”

“They could perform anytime at any of my showroom experiences. They were that phenomenal,” said Pucci, who cited Andrée Putman, Jens Risom and Vladimir Kagan as mentors nurturing Ralph Pucci International into a sophisticated presentation for furniture, photography, sculpture, illustrations and mannequins.

“Ralph is quietly philanthropic, deeply influential and so creative, and Annabel has been extremely supportive of Kips Bay Boys & Girls Club in her district,” said Margaret Russell, editor in chief of Architectural Digest and the evening’s cochair with designer Bunny Williams. “Children go to the club after school. They’re fed. They exercise. They do their homework. There are all sorts of programs, and parents, many of whom work two jobs, don’t have to worry about where their kids are.”

The black-tie dinner, also attended by Aerin Lauder, Mario Buatta, Dennis Basso, Tony Ingrao, Thom Filicia, Michael Smith and Martyn Lawrence Bullard, kicks off for the Show House, which further supports the club and runs May 1 to 29 at the Mansion on Madison, formerly the Villard Houses, between 50th and 51st Streets. Kips Bay Boys & Girls Club, originally founded in 1915 on Manhattan’s East Side and relocated to 1930 Randall Avenue in the Bronx in 1969, enhances the quality of life for young people from disadvantaged or disenfranchised circumstances, through educational and developmental programs.