The mood at the dinner party at Indochine on Wednesday night was lighthearted. 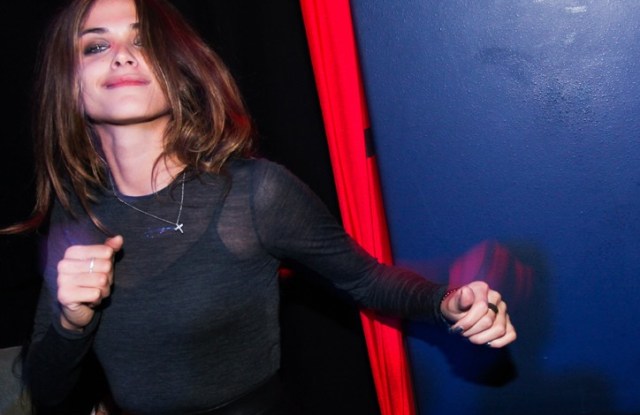 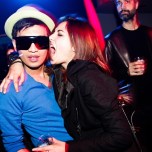 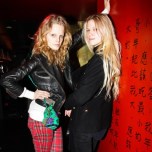 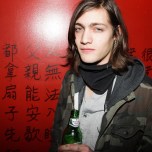 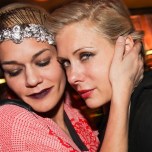 The mood at The Last Magazine’s dinner party at Indochine on Wednesday night was equally lighthearted, as all in attendance (save a few catwalkers) had fulfilled their commitments for the week. Or maybe not.

“Well, now it’s market week,” Joseph Altuzarra said with a sigh as he fiddled with his chopsticks. “That’s not exactly fun.”

Later, Derek Lam seemed to cheer Altuzarra up, though he still departed early. Prabal Gurung was in better cheer, as he kissed Joan Smalls on the cheek with a smack before joining Maryna Linchuk and Anabela Belikova at a table. Lam squeezed in with Jan-Hendrik Schlottmann, Magnus Berger, Tenzin Wild, Elisa Sednaoui and Julia Stegner at a circular table in the center of the room. A chatty Sal Morale alternated between Last magazine cover girls past and present before sitting down to eat near Bonnie Morrison and Carlos Mota. Eventually the party moved out the front door and down to Dominion in sort of a conga line.

Those who paused near the red velvet ropes on Lafayette Street may have noticed one well-suited fellow turned away at the door.

“It’s a private party,” the doorman explained, ushering two men toward the street.

“Well, OK, I guess not. Where do you want to go now?” a confused but unerringly polite Thom Browne asked his companion, who shrugged and hailed a taxi to carry them off to greener pastures.

Apparently the doorman was unaware that Dominion actually serves a drink called a “Thom on the Rocks,” inspired by the designer he’d just failed to recognize.