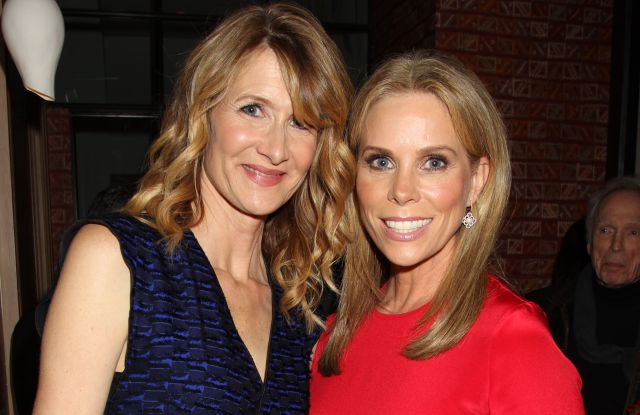 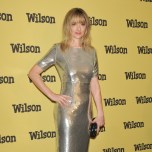 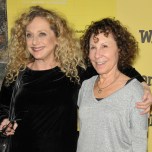 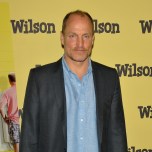 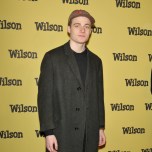 Sidewalk slush puddles aren’t enough to keep the red carpet walkers from their pumps. Unless you’re Laura Dern, of course.

“They’re up to here,” she said, gesturing midthigh to the tops of her Sergio Rossi heeled boots, hidden under a black and blue Proenza Schouler hemline. Dern and her “Wilson” co-stars — Woody Harrelson, Cheryl Hines, Judy Greer — were at The Whitby Hotel in Midtown Manhattan on Sunday night for a screening of their new film.

The movie follows Wilson (Harrelson), a pushily-outgoing loner tracking down his ex-wife Pippi (Dern), who later tells Wilson that he has a daughter (Isabella Amara). “I love these deep, complicated, flawed, politically subversive, deeply honest people,” Dern said, reflecting on the movie’s characters. “For some reason, they’re categorized in our culture as the people you want to stay away from, but I like truth-tellers far more than con men, so my money’s on people like Wilson.”

“Wilson” is based on the graphic novel of the same name by author Daniel Clowes, who adapted the story for the big screen. “Everything now is about obfuscating the truth, creating a different version of the truth to trick people, and Wilson’s all about saying the truth to everybody, unvarnished,” Clowes said.

He wrote the character of Wilson as a bit of an antagonist to himself. “I’m very reserved and shy, he’s kind of pushy. There’s the clash between us,” Clowes continued. “My goal, by the end of the book, was to try to love him. And that was my goal with the movie as well.”

The true star of the after party, though, was Amara. At the ripe age of 18, she skipped her high school prom the night before to make her rounds for the film. While she sauntered through the cocktail reception, Don Lemon sought her out to chat and ask about shooting locations.

“I usually work nights, but I came to see you,” Lemon told her. “[The film] was fantastic.”