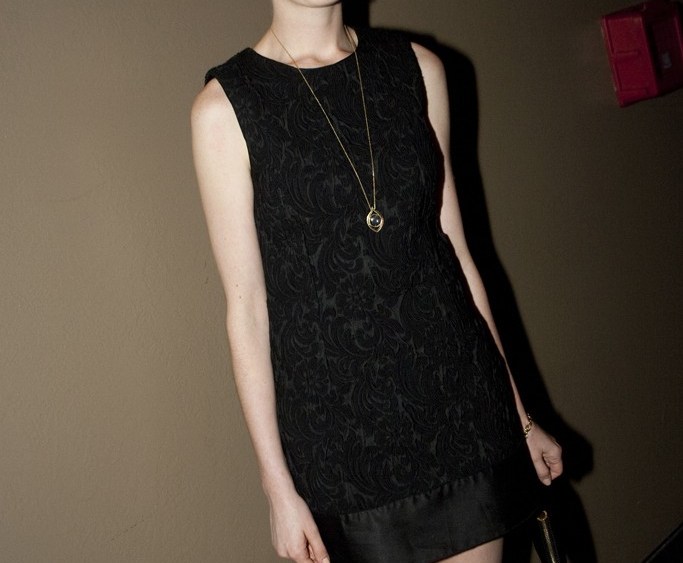 About halfway through “Shut Up and Play the Hits,” James Murphy, the new documentary’s primary subject and the driving force behind the near universally adored (and now mourned) indie disco outfit LCD Soundsystem, discusses the band’s early ambitions.

“To leave a mark,” Murphy explains to his interviewer, the writer Chuck Klosterman. “To leave a stain.”

It has been more than a year now since Murphy and company retired the band at its very peak with a sold-out show at Madison Square Garden in April 2011. “Shut Up And Play the Hits,” which documents that last show, the days leading up to it and its fallout, had its New York premiere on Tuesday night at a Peggy Siegal Co.-hosted screening at Manhattan’s Village East Theater. Judging by the several-hundred-strong crowd, which broke into unprompted applause after several of the films’ titular hits, the mark or stain or whatever it is exactly has very much set.

The smaller crowd that moved over to the W Union Square for an after party at the underground lounge Lilium included Anne Hathaway, Aziz Ansari, David Chang, Noah Baumbach and Greta Gerwig. Several of the LCD devotees on hand were so stricken they essentially saw the show twice. Hathaway, dressed in a black lace Dolce & Gabbana cocktail dress and accompanied by fiancé Adam Shulman, explained that they had been to the MSG show.

“It was very different being there, but they captured the spirit of it beautifully,” the actress explained. “I’m glad they had such a good recording of the concert because they were all playing so well and from the bottom of their souls. It was really special being there and that just became one of my favorite movies.”

Gerwig, who stood near a corner booth with her hands in the midriff pockets of her agnès b. dress, offered some solace for those unfortunate enough to have missed the initial goodbye show.

“It was magical,” she said. “But if you didn’t get to go to the concert, [the film] was a good close second. The concert was so exciting. I mean I love the music, and I love James.”

Murphy arrived about an hour into the proceedings wearing an immaculate white suit, white tie and white sneakers. After posing for pictures with bandmates Nancy Whang and Pat Mahoney, he was enveloped into the still enthusiastic crowd. Everyone, it seemed, loved James.