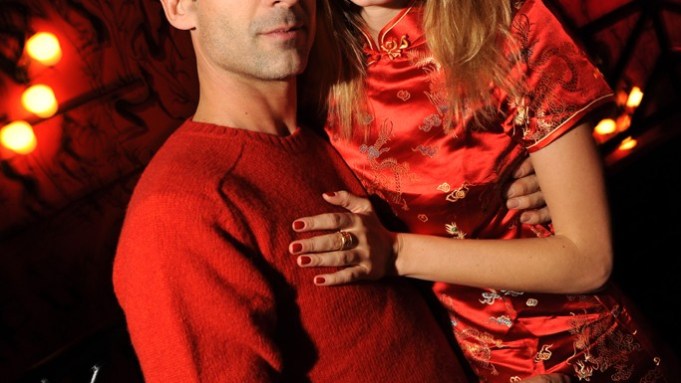 Le Baron Chinatown held an everything-but-the-kitchen-sink bash Sunday night celebrating the club’s one-year anniversary, the lunar new year and an “anti-after party” on the eve of the fashion week debut presentation of newcomer Ødd. (Anti-after: Get it?) The usual assortment of cool kids and chain smokers turned out for a dumpling dinner held amidst the club’s banquettes. A Chinatown dragon made two passes between courses. When asked if he had any resolutions for the spot in the coming year, Le Baron impresario André Saraiva had French-to-English translation issues of a more existential nature.

“I want to die tomorrow,” he said with a smile. “It’s very French. No future.”